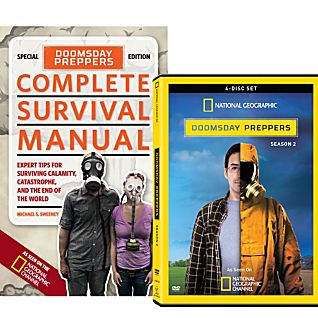 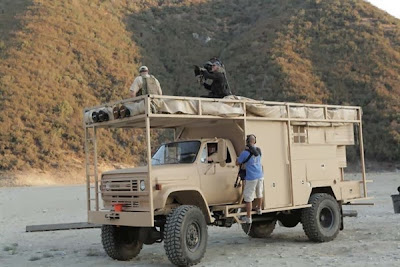 Lindsay, a radio host and a supporter of the back-to-the-land movement is preparing for a total failure of the agricultural and food system with her family and some friends. Meanwhile Jim D and his daughter is preparing for a cyber-terrorist attack which can shut down today's technology and even cause the power grid to shut down. He is using his bug-out vehicle called The Behemoth.