SONS OF THE REPUBLIC LOOK AND LEARN ON CONSPIRACY CAFE

Street creep takes a swing at your host, learns what gravity is all about in a classic take down maneuver. The epitaph to the Obama administration another poorly executed false flag shooting. Cui bono Orlando? There is only one answer that overrides any other Hillary Clinton. The dialectic has changed by the classic bait and switch. All issues pertaining to her past are washed away and replaced with her 'trump' card gun control. Will America ever be free from the mind control programming of a deceitful government and mass media? Given eyes we see not. Given ears we hear not. How does anyone hear anything exposed to the discharge of hundreds of rounds of ammunition fired from a high powered rifle in a closed space? There can only be one answer. There was no loud noise. Why are all the TV witnesses completely devoid of trauma. Fully trained combat soldiers get PTSD. Naive 'victims' carry on stoically like nothing ever happened. Could it be nothing happened save a mass psychological operation? Sons of the Republic Look and Learn on Conspiracy Cafe. 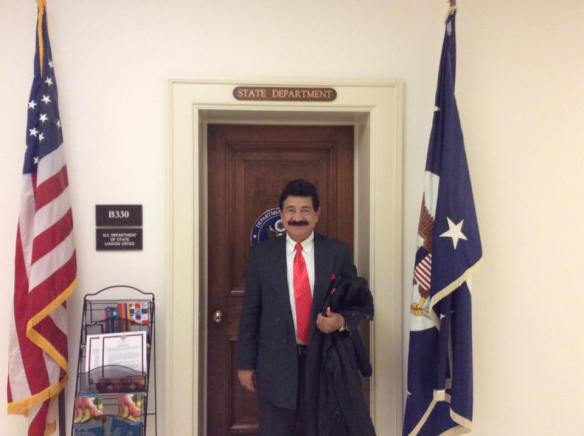