THE SIMMERING VOLCANO ON CONSPIRACY CAFE

Russia surprises the world with the announcement of a pull out of forces stationed in Syria. Will we see real peace? Are the Saudi ground forces blowing smoke? Is the threat of an invasion in The Ukraine more probable now?

Trump rally cancelled at the University of Illinois. Under cover of the protests was a deeper assassination plot in the works? They tried to murder JFK in Chicago. He cancelled too. Spin machine tries to grind Trump in its wheels. Kansas City scrum. Ohio attacker made ISIS videos. Rushing the stage actor arrested. Europe's rape epidemic. Jihadist attacks Toronto recruiting center. The Master Plan how ISIS will dominate the field for the NWO. Get Trump secret meeting. Clinton cleared by DOJ. Farrakhan agrees with Trump. German government creates sex guide for immigrants. The one race for the one world order is evident. 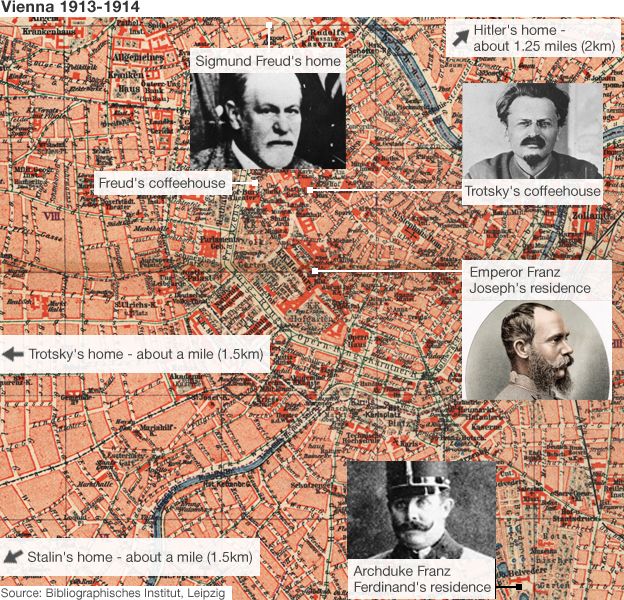