FRUIT OF THE ILLUMINATI ON CONSPIRACY CAFE

LINKS ARE AT THE CALENDAR PAGE:

It's Super Tuesday and the fix is reported in in Texas. The voting machines have been tampered with to prevent votes for Trump. Turkish forces pouring into Syria. Is the ceasefire a design for war? The Great Wall of Trump. Assassinations jokes. Esquire magazine's veiled threat. Giuliana for kitchen cabinet. His 9/11 lies. There were warnings General Hayden. Trump and the Fed. China warns U.S. over Trump. Pappa Bush's threat. Trump's dirt file.

All diplomacy is a continuation of war by other means.

Armenian genocide the one the world forgets. ISIS seem to be fellow travellers. The end run is the genocide of Christians as the anti-Christ forces advance. 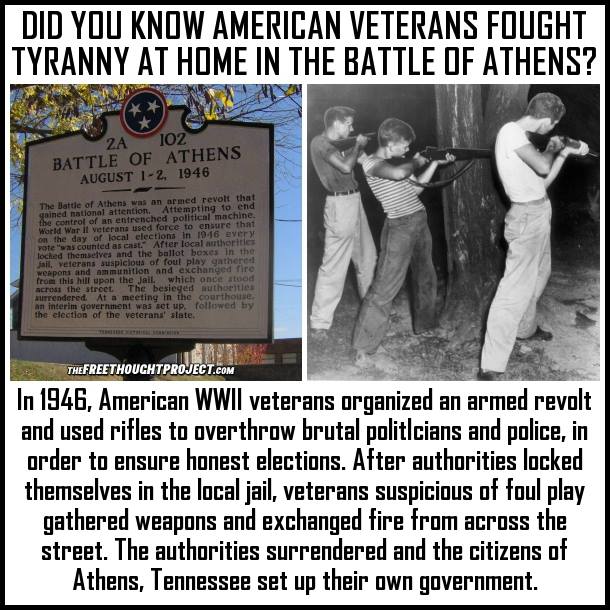