ALL ROADS LEAD TO UNCERTAINTY ON CONSPIRACY CAFE

Has it begun? Greece votes NO! Troubled markets react. China stops trading on 25% of its shares. Panic has set it. If Greece is the cork in the bottle, China is the broken bottom. July 4th ISIS threat a dud. From Russia bombers with LOVE and no rockets red glare. Puerto Rican debt crisis. Shadow banking system near collapse. China sign of past futures. The market slide. Can it be stopped? Bank Holiday. The implosion step by step. Greece asks for write down. Violence not like before. On the brink. Shelves emptied. 30% haircut cast. Mock shooting spree in Egyptian hotel. Gog and Magog site found in Russia a code to Smitah. Eiji Tsuburaya Google Doodle sets the stage to fake alien invasion and rise of the anti-Christ while coding collapse date. Murder most foul alternative medicine doctors whacked. Attempt on CNN presenter saved by the 2nd Amendment. Tunisia arrests 12. Ukraine fortifies. Russia prepares bases. Offensive expected. Russia examines Baltic states' independence. Little green men of Russian manufacture. Russia's secret weapon. The origin of ISIS. The WOMEN behind ISIS. Canadian sniper goes to Syria to FILM! CSE hacked. Pedophiles demand rights. New bar for conspiracy nuts. CSIS and the border cops unite for power. Hate preacher behind beheading has long history and lives well in merry old England. Give us your DNA. Is it for JADE 2? The Borg invasion. Is there a reason we need the singularity for COLLECTIVE CONSCIOUSNESS! Goose chase on MH370 designed false trail. U.S. for FIFA crooks. Hillary documents suggest involvement TOO! OOPS! She tried to get Blair President of EU Council. Oncologist in dirty deal dies in Panama. Harper appointed him to security intelligence committee. HUH? What's cancer got to do with it? AH! The cancer weapon. Remember Jack Layton. FRACK YOU TOO! Documents released. Dearly beheaded ALL ROADS LEAD TO UNCERTAINTY ON CONSPIRACY CAFE. 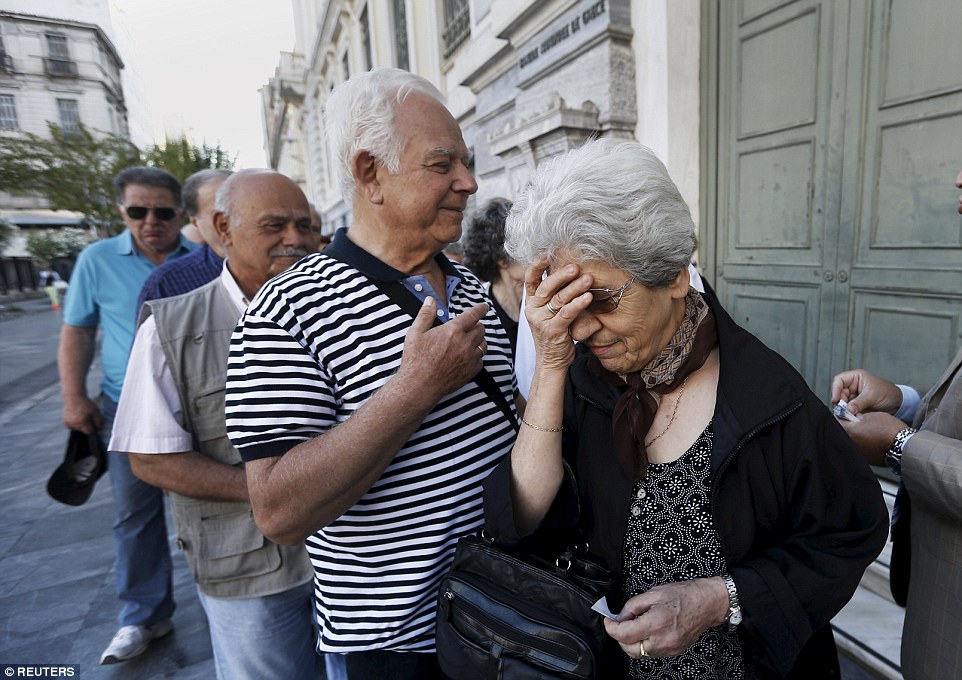 Snickers was a chocolate bar not a thing to conceal in the line at the economic crisis. Have things been staged here and there?

The dead cat bounce. Chinese markets on the verge of further collapse. 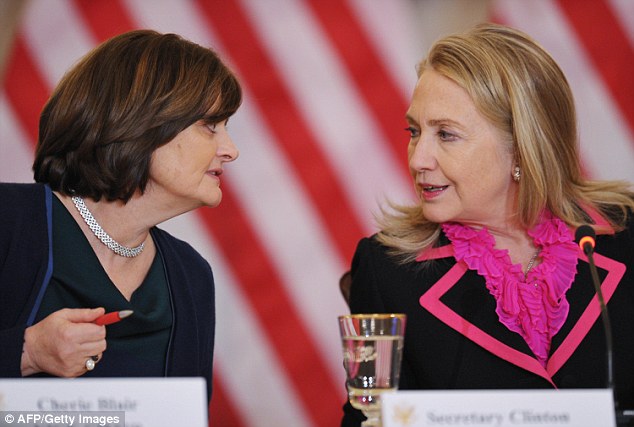 Cherie Blair made her own pitch to Hillary in 2009, asking her to meet with a Qatari royal, Sheikha Mozah bint Nasser al-Missned.

'Sheika Moser [sic] has approached me privately saying they are keen to get their relationship with the USA onto a more positive footing and she was hoping for a "women to women" one to one private meeting with you,' Mrs. Blair wrote her.

At the time, Qatar was making an effort to increase its real estate and business holdings in London, and trying to bring more large-scale sports events to Doha.

Clinton ultimately agreed in principle to meet with Mrs. Blair's Qatari friend. Later, the Gulf state made contributions to the Clinton Foundation – money the philanthropy accepted despite a memorandum of understanding Hillary signed with the Obama White House prohibiting such financial transactions while she was in office. 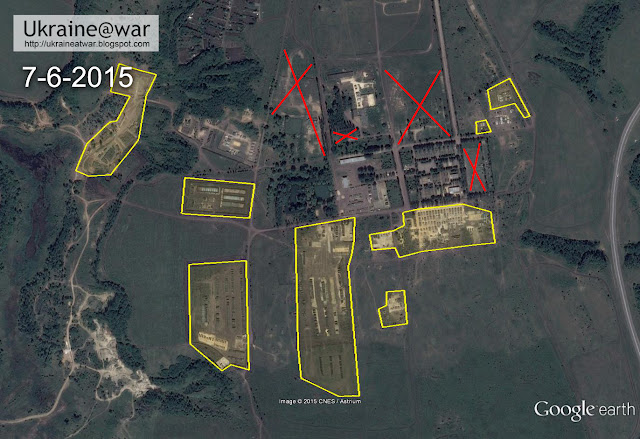 Russia's expanding military base at Belgorod