"Amerika" is a song performed by German band Rammstein. It was released in September 2004 as the second single from their album Reise, Reise. 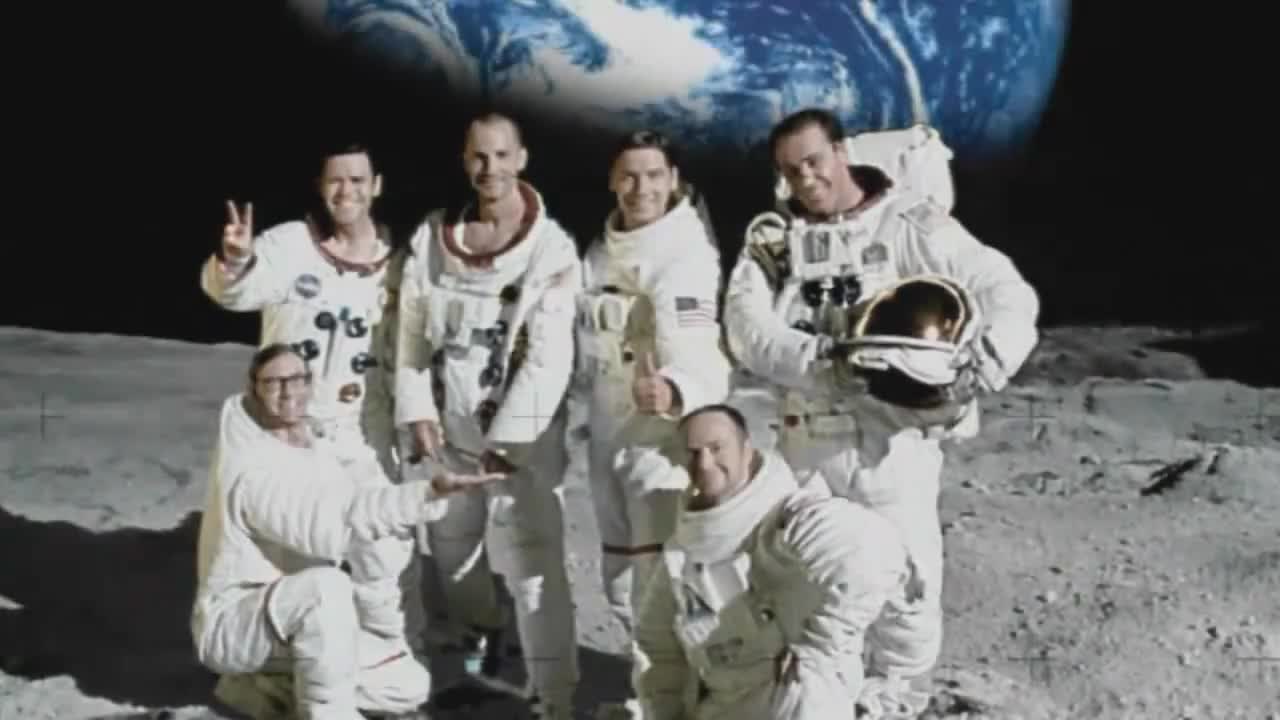 The video shows the band in Apollo-era space suits on the Moon, with shots of other cultures acting like stereotypical Americans and some using American-owned products such as cigarettes, with the assertion that American culture is everywhere. The high-tech Apollo scenes are intercut with African, and Australian Aborigine tribal footage as a stark cultural contrast. The end of the video shows that the band have actually been in a fake Moon set in a studio,[1] complete with film crew, an allusion to Apollo moon landing hoax accusations. Till Lindemann, Rammstein's lead singer, wears a space suit with the name "Armstrong" on it, a reference to Neil Armstrong. 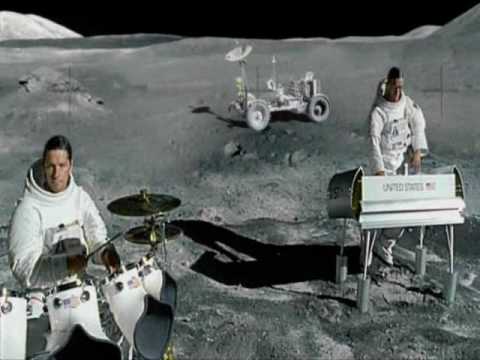