UNIVERSAL TRUTHS ON CONSPIRACY CAFE from George Freund on Vimeo. 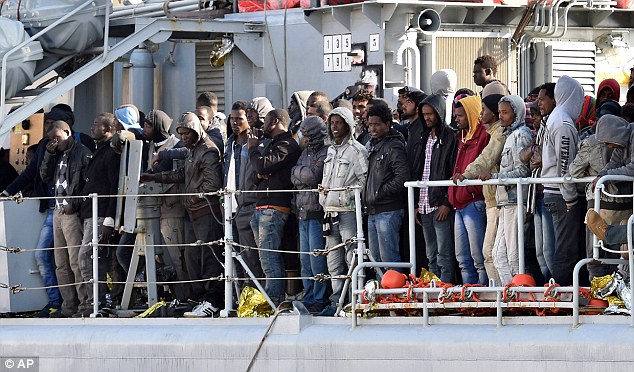 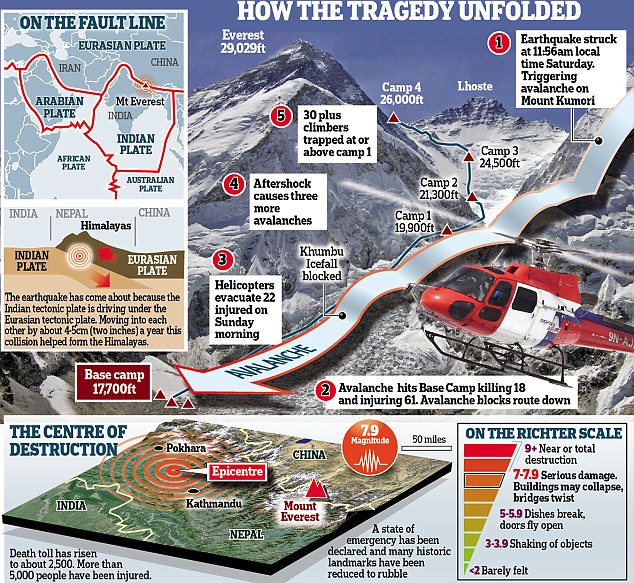 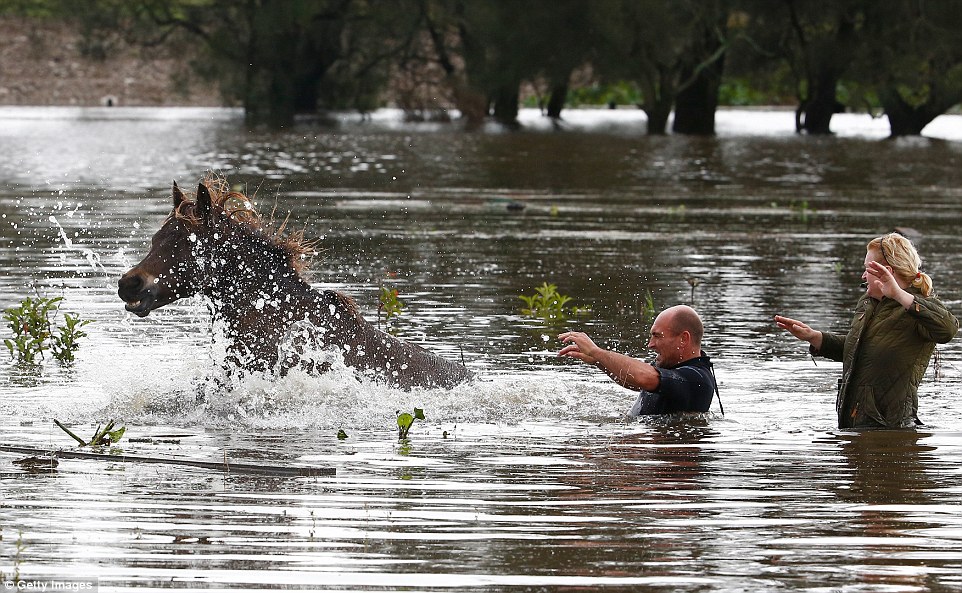 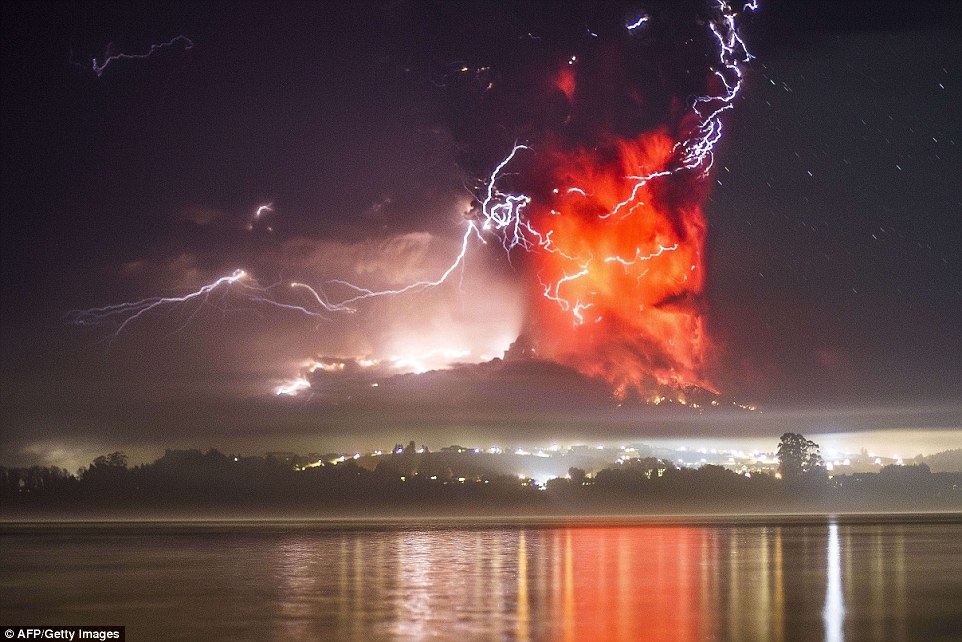 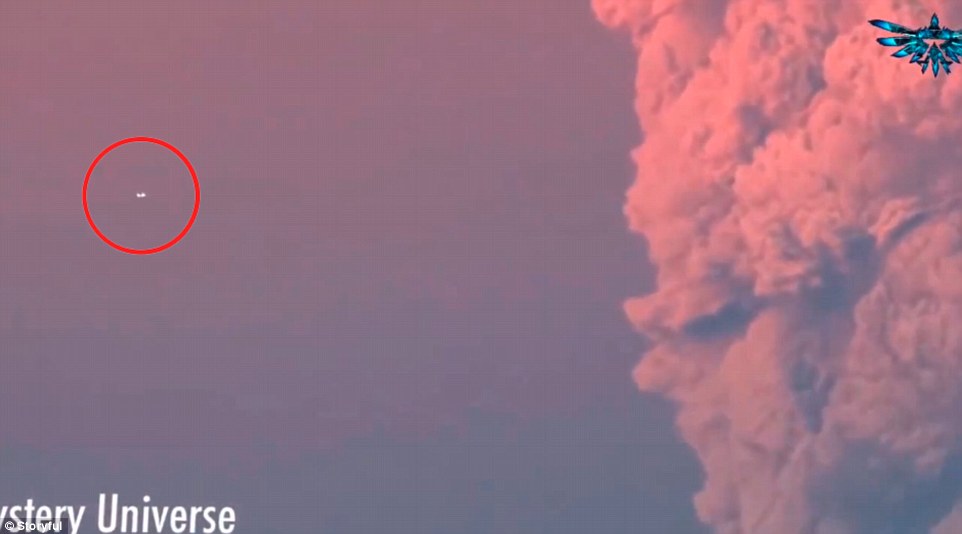