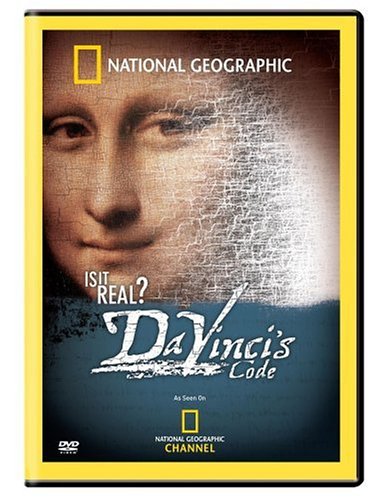 There is no greater controversy in Christendom. Is procreation a sin? Logic can be the great solver of the conundrum. In the creation the Earth Eden, virtually all species seed and create life. Only the human species seems to think that is an unnatural burden. In times past women were marginalized for menstruating. Men are marginalized for creating semen. What one force detested the creation overall? Was it not Satan? The 'church' as such didn't exist in the time of Christ. He attended synagogue. The original books were written in Hebrew. Other translations tampered with the word with personal prejudices. Genesis was and still is very clear. It speaks for itself.

In the Judeo-Christian scripture called בראשית (Berashith) or Genesis is a statement that is often quoted but rarely understood.

This is how it has been studied in English for many centuries:

"And God said, Let us make man in our image, after our likeness: and let them have dominion over the fish of the sea, and over the fowl of the air, and over the cattle, and over all the earth, and over every creeping thing that creepeth upon the earth.

And God blessed them, and God said unto them, Be fruitful, and multiply..." - Genesis 1

Since this verse was originally written in Hebrew, the meaning can be found in the Hebrew words and letters. Let us look at a more accurate translation that preserves several key Hebrew words.

The second important point here is that Adam is created in the image (tselem) of the Elohim: male-female, in other words, as an androgynous being. Only later is Adam divided into two sexes. Thus, the command given in this passage is not for those who are already divided into two sexes (such as you and me).

Finally, the English translations render רבה as "multiply," but the word itself is actually "Rabbi." Therefore, the command is correctly interpreted as an instruction given to the androgynous Adam—or those who have restored that level of spiritual development in themselves by returning to Eden and solving the mistake made by Adam and Eve—and that command is: "Be fruitful, be a Rabbi (a Master)."

(Actually multiply is the more precise translation. See the link.)

Thus, you can see quite easily that the actual meaning of this scripture is vastly different from what is taught commonly.

Logic confounds us again because if creation determines a spiritual attainment then we would be extinct. It most likely determines both. We are to strive to spiritual attainment while existing in the Earth where we procreate the species. It has to be that way to ensure existence. We return to the spiritual after we leave the flesh upon the end of our lives.

5 I am the Lord, and there is none other; there is no God besides me: I girded thee, though thou hast not known me.

God said he is God. There is no other. He ought to know I guess. The verb girded is quite obsolete today. In the day of the translation it referred to the lifting of the garment to prepare for work or battle. It would also be necessary to gird the loins for procreation.

If Adam was created by God in a union, it couldn't be wrong or evil for Christ to form union with woman. That's what God created them for. It is made clear with Eve. The church of the Roman variation was subject to Rome which mastered all abominations and still does. Yet they set the standard that God's idea was wrong or sinful. I submit logic dictates sin was a business for the church. You paid penalties or acquired indulgences. Other bodily functions involving the elimination of toxins and excesses were not reviled by Satan. Only the creation and the ability to create the image of God was. Every tampering of the seed by DNA or poison satisfies Satan. It is his determination to destroy the genesis of life by any means. One of the earliest was to detest our ability to reproduce God's image with a slick and noble lie. He was the master of them. The Roman church captured the faith by force and turned it into the war machine and power base for many evils. It was built on the rock Peter. Jesus addressed Peter once. So who do we trust the church of Peter or Christ? God made Adam and Eve together. We continue the journey like the other forms of life on this Earth. It requires no apology. It was God's design.