SALUTE TO MINERVA ON CONSPIRACY CAFE

SALUTE TO MINERVA ON CONSPIRACY CAFE from George Freund on Vimeo.

The ISIS salute is also a Masonic one too. Everybody is doing it. 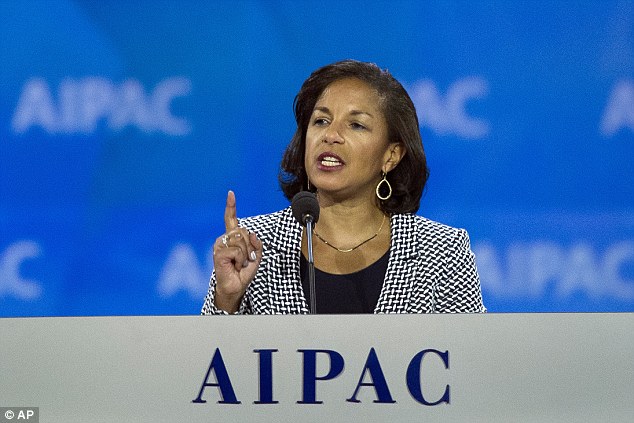 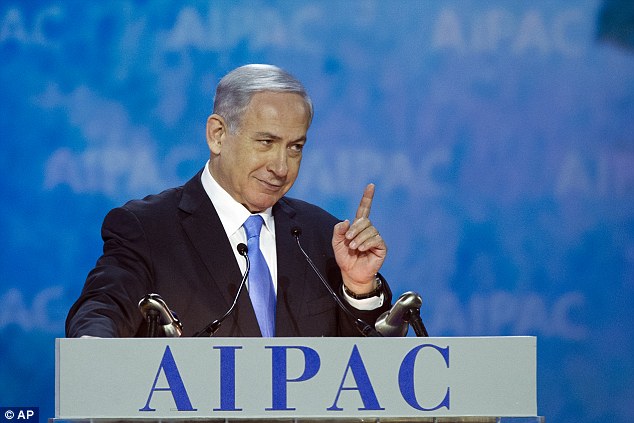 Twilight Language for this episode's length 1:17:22

17 For therein is the righteousness of God revealed from faith to faith: as it is written, The just shall live by faith.

19 Because that which may be known of God is manifest in them; for God hath shewed it unto them.

20 For the invisible things of him from the creation of the world are clearly seen, being understood by the things that are made, even his eternal power and Godhead; so that they are without excuse:

21 Because that, when they knew God, they glorified him not as God, neither were thankful; but became vain in their imaginations, and their foolish heart was darkened.

22 Professing themselves to be wise, they became fools,