SUPERTRAMP Crime of the Century

While poaching is evil the song to me reflects the evils of the secret elites who enslave the world. This was the best rendition of the song I could find. Crime of the Century is the third album by English rock band Supertramp, released in 1974. Crime of the Century was their commercial breakthrough on both sides of the Atlantic, aided by the UK hit "Dreamer" and the U.S. hit "Bloody Well Right". It was a UK Top 10 album and a U.S. Top 40 album, eventually being certified Gold in the U.S. in 1977 after the release of Even in the Quietest Moments.... The album was Supertramp's first to feature drummer Bob Siebenberg (at the time credited as Bob C. Benberg), woodwinds player John Anthony Helliwell, bassist Dougie Thomson, and co-producer Ken Scott.

The album's dedication reads "To Sam", which is a nickname for Stanley August Miesegaes, the Dutch millionaire who supported the band financially from 1969-72. 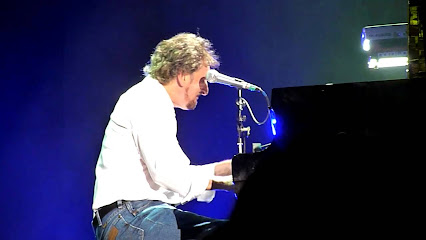 Crime of the century

Now they're planning the crime of the century

Well what will it be?

Read all about their schemes and adventuring

It's well worth the fee

So roll up and see

And they rape the universe

How they've gone from bad to worse

Who are these men of lust, greed, and glory?

Rip off the masks and let's see

There's you and there's me

That can't be right