THE HIDDEN HAND ON CONSPIRACY CAFE

Well it's not so hidden to those in the know. In fact it is quite obvious. We the sighted must continue to expose it to the less astute. We start with the Greek police arresting a terror cell in Athens. I think I said they would along the line. That the terror cells infiltrating Europe had Rome and Athens in their sites. We do see the forest for the trees here. It makes a difference. We feel the ground starting to shake in the financials. The fighting has resumed in the Ukraine. Canada has a new 3/4 ounce silver coin for the lone wolves out there. It couldn't hurt to stock up on some precious metals. Something to howl about. 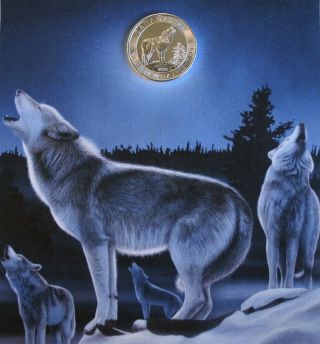 Belgian terrorist Abu Mariya Belgiki said he used an M16 in his service with ISIS as a terrorist that was marked US PROPERTY!

In another tweet on the same day he added: 'So funny reading US PROPERTY on our m16's.'

A resident told Belgian TV: 'I heard two explosions and saw two young men run away. They were between 25 and 30 years, [and] of Arab origin.' 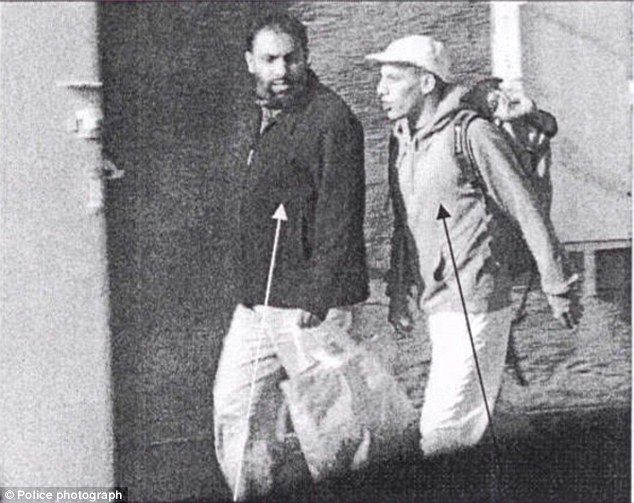 Beghal with Charlie Hebdo killer Chérif Kouachi in 2010. Beghal and Meziane lived near to one another in Leicester, and Meziane is said to have given Beghal the false passport which enabled him to visit a terrorist training camp in Afghanistan 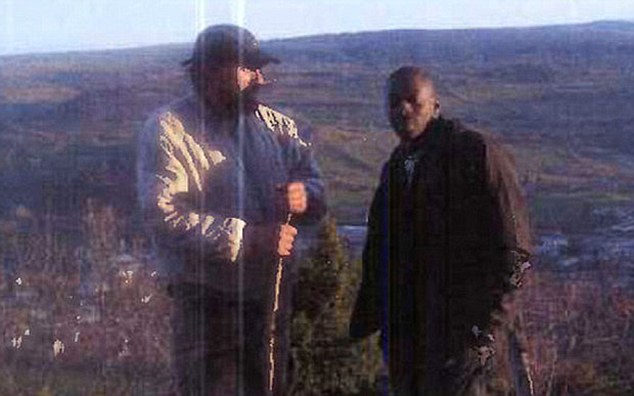 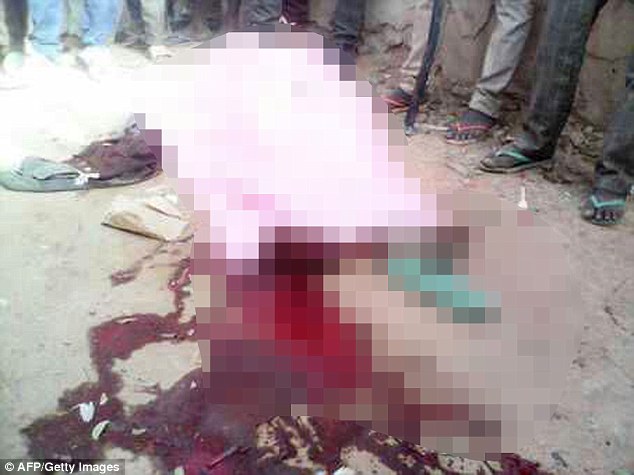 NOW THAT'S SHOT! Real cop killed in Zinder, Nigeria along with four others over Charlie Hebdo.