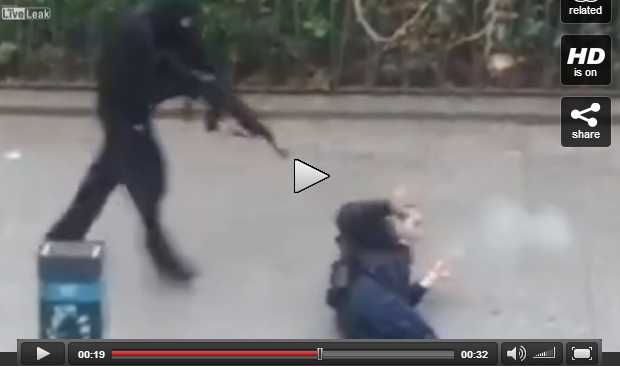 The second gunman moves forward and asks the policeman: “Do you want to kill us?” Merabet replies: “No, it’s OK mate,” but the terrorist then shoots him in the head.

Mate is English slang. No French speaking person would use it. We wonder about the graffiti left at the scene recording a UK licence plate. And who calmy discusses anything in a gunfight? 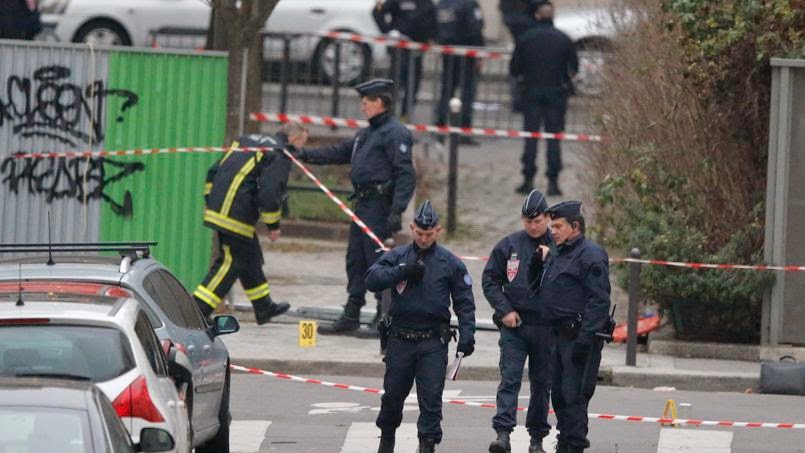 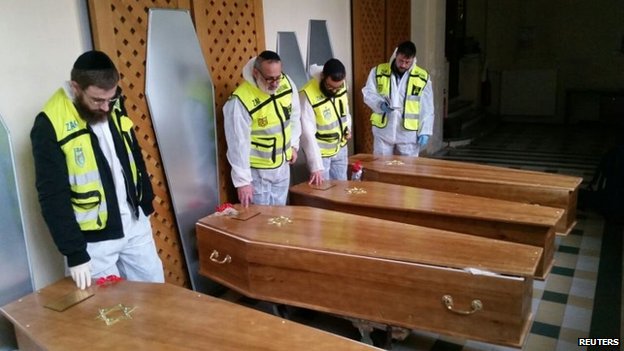 Yohan Cohen, 20, worked at the Hypercacher supermarket. Witnesses say both Yohan and Yoav Hattab were shot after seizing a Kalashnikov belonging to Amedy Coulibaly, but the gun was empty. 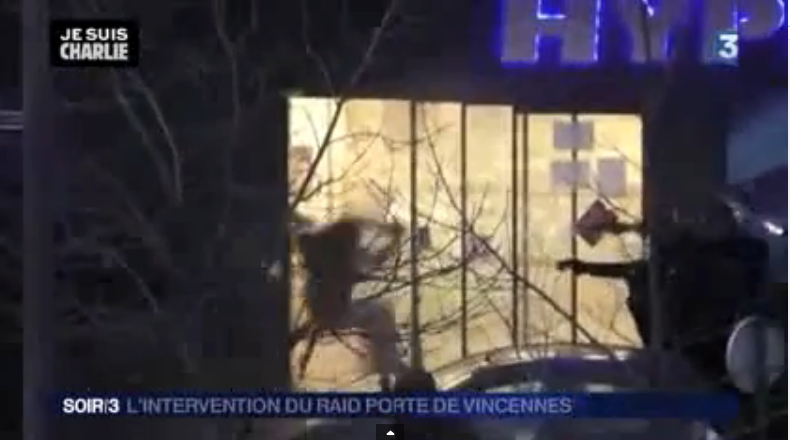 STORMY WEATHER THE LATEST FRONT TO HIT THE UK. WAS THE FRONT WEATHER WARFARE? 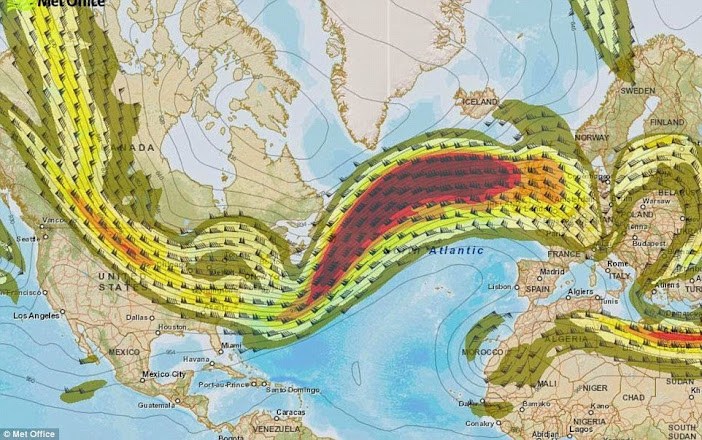 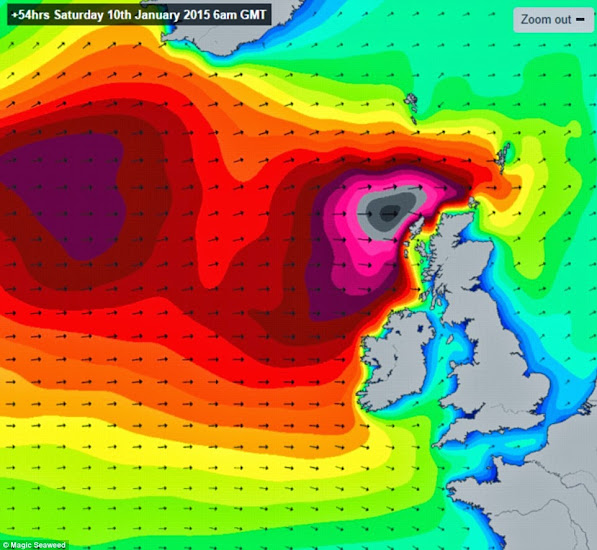 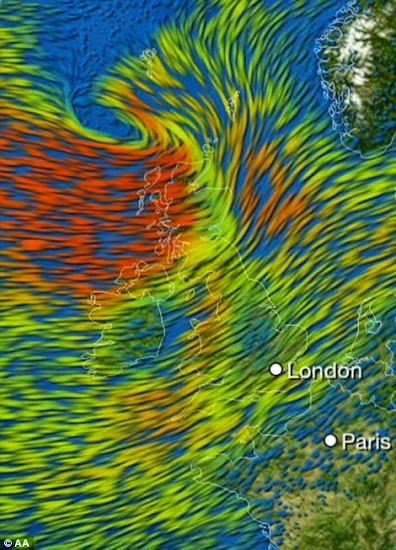