Tales of the Gun - Episode 12: The Guns of Browning John Moses Browning (January 23, 1855[1] – November 26, 1926), born in Ogden, Utah, was an American firearms designer who developed many varieties of military and civilian firearms, cartridges, and gun mechanisms, many of which are still in use around the world.[2] He is regarded as one of the most successful firearms designers of the 20th century, in the development of modern automatic and semi-automatic firearms, and is credited with 128 gun patents.[3] He made his first firearm at age 13 in his father's gun shop, and was awarded his first patent on October 7, 1879 at the age of 24.[4] Browning influenced nearly all categories of firearms design. He invented or made significant improvements to single-shot, lever-action, and slide-action, rifles and shotguns. His most significant contributions were arguably in the area of autoloading firearms. He developed the first autoloading pistols that were both reliable and compact by inventing the telescoping bolt, integrating the bolt and barrel shroud into what is known as the pistol slide. Browning's telescoping bolt design is now found on nearly every modern semi-automatic pistol, as well as several modern fully automatic weapons. He also developed the first gas-operated machine gun, the Colt-Browning Model 1895—a system that surpassed mechanical recoil operation to become the standard for most high-power self-loading firearm designs worldwide. Browning also made significant contributions to automatic cannon development. 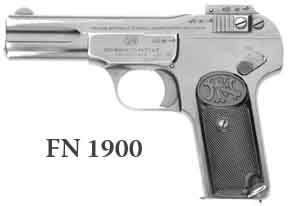 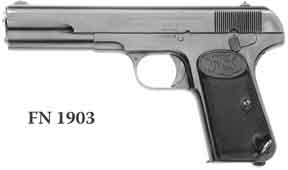 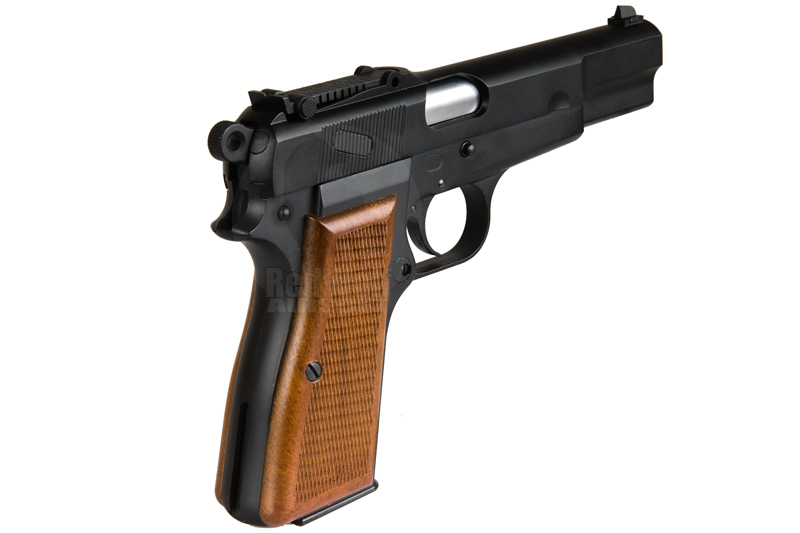