John Charles McDermott (born 25 March 1955) is a Scottish-Canadian tenor best known for his rendering of the song "Danny Boy". Born in Glasgow, Scotland, John moved with his family to Willowdale, Toronto, Canada in 1965. Growing up in a musical family, his only formal musical training was at St. Michael's Choir School in Toronto, Ontario in 1971 and 1972.

After singing at weddings for a few years, he joined with several other choristers to form a group, named The Mistletones, in 1980.

He performed "The Ballad of Harry Warden", the closing theme of the Canadian slasher film My Bloody Valentine (1981).

Starting in 1988, he has regularly been called upon to sing the national anthems at Boston Red Sox, Toronto Blue Jays and Toronto Maple Leafs. From 1984 through 1992, he worked as a circulation representative for the Toronto Sun; Conrad Black heard him singing at company parties. Black, along with other executives, financed McDermott's independent recording of "Danny Boy" in 1992, which was picked up and released in North America by EMI Music Canada. Following this unexpected success, McDermott decided to pursue a professional singing career.

He performed his first concert at the Rebecca Cohn Theatre on October 5, 1993 in Halifax, Nova Scotia. From there he continued to tour the rest of Canada, performing as an opening act for The Chieftains. Throughout 1994, he went on a tour of Australia and New Zealand, following the great success of "Danny Boy", which had been ranked Number 1 on the charts there and achieved triple platinum in New Zealand. Next, in 1995, he went on a tour of Britain with The Seekers.

At this point in his career, he was becoming recognized internationally, so he started to tour regularly as a solo act rather than an opening act. He also appeared at several special events including the D-Day ceremonies in France in 1995, and the United States Democratic National Convention in 1996. He has also appeared on television several times, both as a host of CBC Television concert specials in 1997, and in his own television special titled John McDermott: A Time to Remember, which aired on PBS in 2002. He formed The Irish Tenors, and after performing a large concert in Dublin, Ireland in 1998, they spent some time touring the United States, appearing on television, and releasing a gold record.

Since leaving the Irish Tenors, McDermott continues to tour extensively throughout the World, performing with his own group and with the great symphonies of the world. He continues to work to support the veteran community in the United States and in Canada. In 2000, McDermott dedicated McDermott House in Washington, D.C., a transitional home for homeless veterans. His latest release, Journeys: Bringing Buddy Home, was recorded to help support fundraising for Fisher House Boston and launch the Canadian initiative for an outreach center for Canadian veterans.

In 2010, John took part in the World Jazz for Haiti charity album, recorded at Number 9 Audio Group in support of the Red Cross disaster relief fund. The album featured Canadian artists such as David Clayton-Thomas and Holly Cole.

No one does it better in my opinion. We remember those who lost their lives with the voice of John McDermott.

John McDermott~Christmas in the Trenches 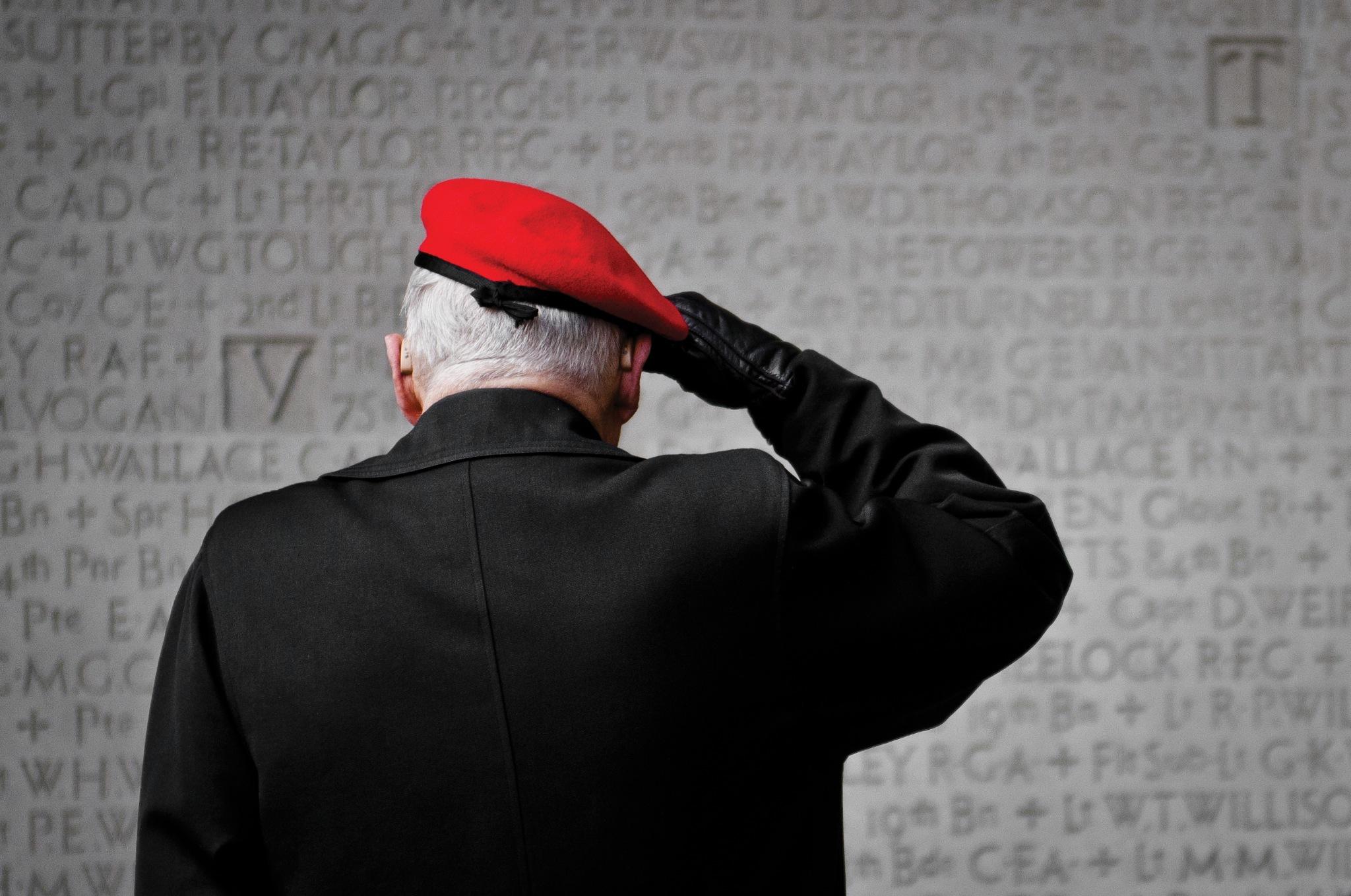