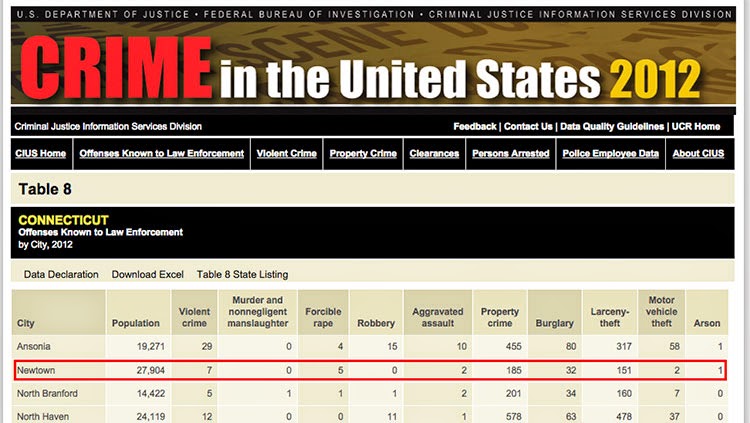 It has been a productive week. I'm sure you've heard Attorney General Eric Holder has taken the exit. I hope it was nothing I said. As miracles go I had a short cameo on The Power Hour one of America's better news and information shows. In the two special on the Sandy Hook Psy-Ops I added one of my previous works that included Operation Fast and Furious. If you give a gun to a felon, and he kills a cop; what does that make you? A cop killer. We put that back in the news as we reviewed the special funding from the White House to the house across the street from the Lanza's. You never know the power of the word. The 'funny' thing was as I resumed my journey that day I passed a road. What are the odds? I speak on international radio on Sandy Hook and the first sign I pass is Sandy Hook. Thank you God. 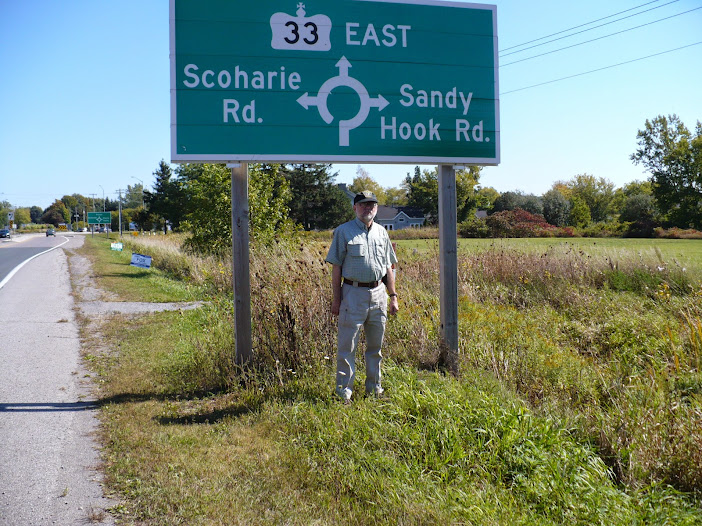