Dear Vladimir David Cameron caught in the naval base trap. The Scottish referendum it's all about oil. Isn't everything? Happy dancers sentenced in Iran to prison and the lash. Think we're better? Halifax Professor on terror watch list for academic seminar. The greatest crime of the ages has and always will be the THOUGHT CRIME. Poroshenko grants temporary autonomy in secret regime. Sounds like 'democracy.' Russian warns west. Ukraine preparing for new offensive. WW3 as Ukraine ponders nuclear weapons. Australian Defence policy blockade and bomb China. Stupid is as stupid does. Chinese WW3 a maritime issue. China getting prepared. Russian jets buzz Alaska. Nuclear drill in Nebraska. Putin to get powers to cut Russia off World Wide Web. Putin persona non grata at OZ G20. New Russian military hardware. Did the ruble fall or the dollar rise? It's all a matter of spin. New Russian reactor will burn any old nuclear waste. Thanks Vlad. US Army plan to invade AMERICAN cities. Intruder alert at White House. US troops to Ebola zone for 'execution' of bio threat hazard? Ebola aid workers hacked to death by angry mob. What gives? Syrian children die in droves over vaccine. Mystery disease in Venezuela. Is it Dengue or Ebola? School massacre in Nigeria. Nobody cares. They're poor and black and guns were already banned there. The mark of the Mastercard beast in effect in Nigeria. Is that what they're fighting about? US airstrikes on ISIS. France too. US arms 'moderate' rebels. What's the difference? Moderate rebels hold their picky finger out while beheading. Radicals clench their fist on the handle. Waters law in California. 3D printed car the end of the industrial revolution. Frog venom cures cancer. SMART meter fires. Nicole Kidman's doctor dad dies mysteriously. Suspected of brain washing youth accomplices. Full pension for 3 years residency in Canada bill bust. On Conspiracy Cafe war isn't a game.

TWILIGHT SCRIPTURE FROM THIS SHOW 1:20:22

20 And God said, Let the waters bring forth abundantly the moving creature that hath life, and fowl that may fly above the earth in the open firmament of heaven.

21 And God created great whales, and every living creature that moveth, which the waters brought forth abundantly, after their kind, and every winged fowl after his kind: and God saw that it was good.

22 And God blessed them, saying, Be fruitful, and multiply, and fill the waters in the seas, and let fowl multiply in the earth.

20 Then Job arose, and rent his mantle, and shaved his head, and fell down upon the ground, and worshipped,

21 And said, Naked came I out of my mother's womb, and naked shall I return thither: the Lord gave, and the Lord hath taken away; blessed be the name of the Lord.

22 In all this Job sinned not, nor charged God foolishly.

20 Which he wrought in Christ, when he raised him from the dead, and set him at his own right hand in the heavenly places,

21 Far above all principality, and power, and might, and dominion, and every name that is named, not only in this world, but also in that which is to come:

22 And hath put all things under his feet, and gave him to be the head over all things to the church,

20 According to my earnest expectation and my hope, that in nothing I shall be ashamed, but that with all boldness, as always, so now also Christ shall be magnified in my body, whether it be by life, or by death.

22 But if I live in the flesh, this is the fruit of my labour: yet what I shall choose I wot not.

20 For since the creation of the world His invisible attributes are clearly seen, being understood by the things that are made, even His eternal power and Godhead, so that they are without excuse,

21 because, although they knew God, they did not glorify Him as God, nor were thankful, but fbecame futile in their thoughts, and their foolish hearts were darkened.

22 Professing to be wise, they became fools, 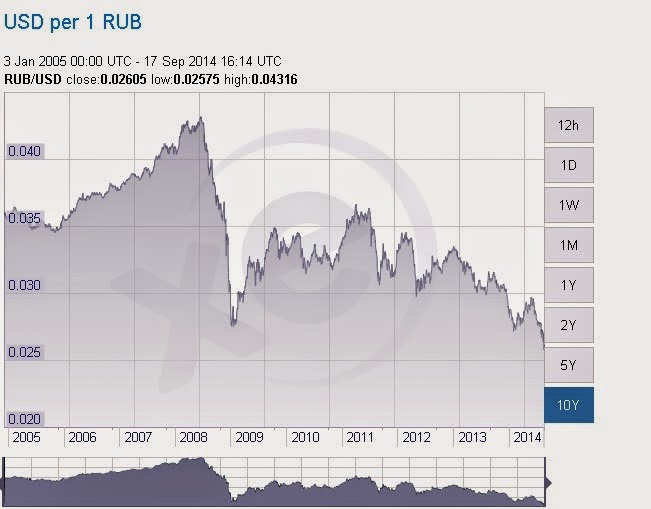