Israeli calls for genocide rooted in its history 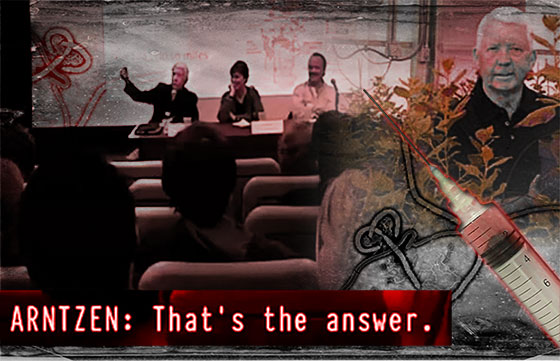 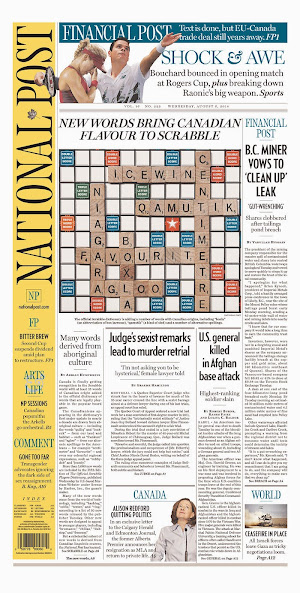 The SHOCK & AWE should deserve no explanation being terminology from a more recent war. 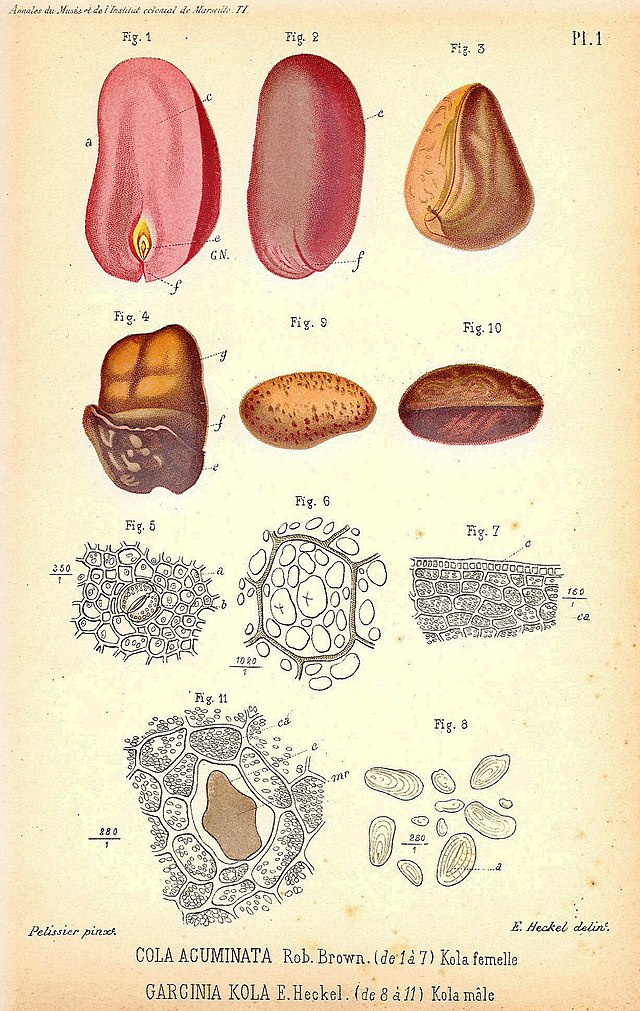 Messages have been circulating in Africa which claim a plant can 'cure' Ebola, offering false hope to people who have lost friends and family members.

'Simply peel and chew! May God protect us all, Amen!'

Bitter-Kola is a local name for the Garcinia kola plant, which grows throughout west Africa and has long been used in herbal and folk medicine.

Some doctors in Nigeria have told newspapers it may help - but there is no hard evidence, and other medical experts have dismissed the claims as completely untrue. 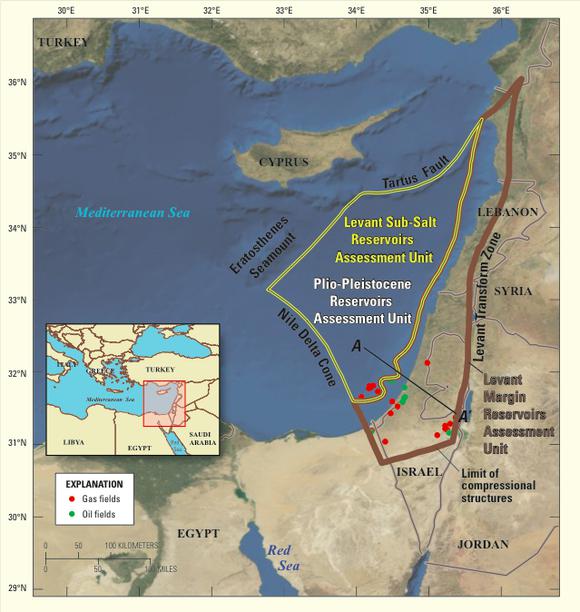 The Leviathan (WHALE) gas field. Is Gaza in the way? You bet.