THE UNIVERSAL SOLDIER ON CONSPIRACY CAFE 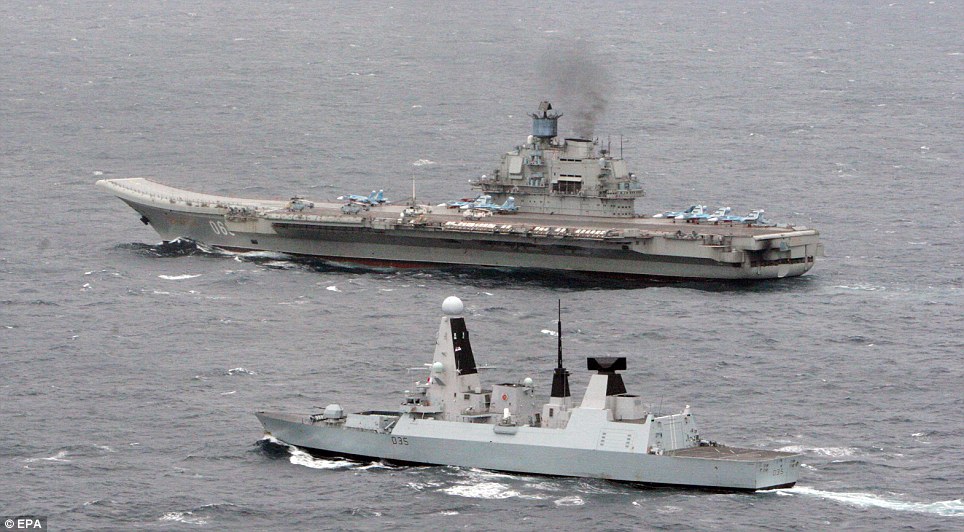 Surveillance: Planes were launched by the RAF to determine the identity of two unknown aircraft seen approaching the NATO Air Policing Area north of Scotland. They were identified as Russian Tu-95s 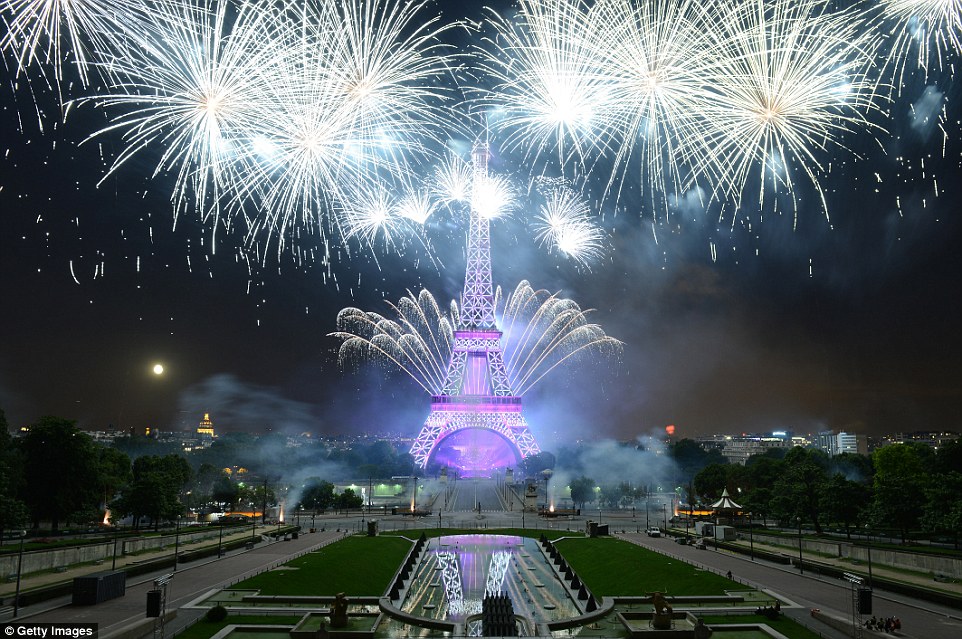 Spectacular: Fireworks explode around the Eiffel Tower during the annual Bastille Day celebrations in Paris

BBC REMOVES PHOTO OF CHILD MOURNING AND REPLACES WITH ISRAELI SOLDIERS WATCHING WORLD CUP. HOW TERRORISTS ARE MADE. THE VICTIMS WILL COME BACK IN THE KARMA WAVE. 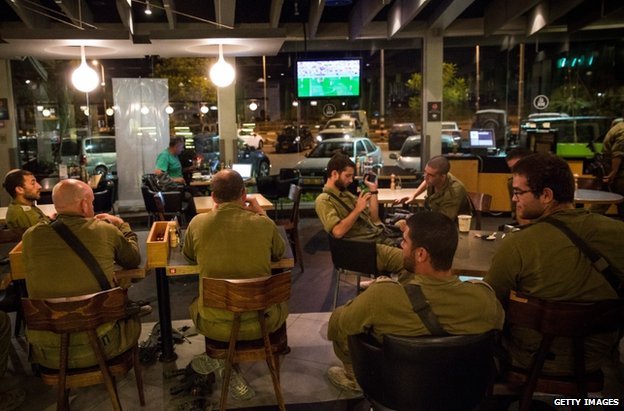 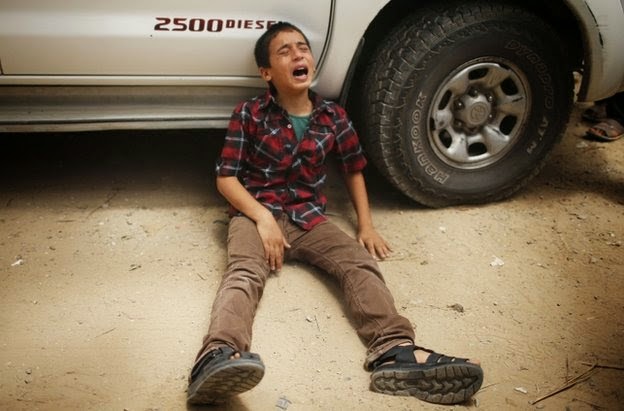