Everybody's doing it. Get with the program. Three mystery tanks enter the Ukraine. 94 year old Mencken prophecy comes true. The battle for Baghdad. Mosul is in the province of Nineveh. The Bible is clear. Jihadist leader Abu Bakr al-Baghdadi reported killed in 2005, prisoner from 2005-07, and led the fight on Assad. Who is he? The verdict is Al CIAda. The new NDAA brings GITMO to the homeland for EVERYONE! Aren't you glad? Texas cops beat woman to death after 'TASING THE BITCH!' Russians buzz the California coast with nuclear bombers. The thief in the night appeared in broad daylight. Get ready for the NEXT financial crisis. BRICS build the world's BIGGEST life boat. Scientists BLAST flu research finally. British INTELL cop mired in sex scandals controlled DIANA evidence in Paris. The JOKER'S WILD in Las Vegas police shooting. URINE powered fuel cells. Iranian solar powered car. GMail EMail back door. DUMB. DUMBER, DUMBEST airline quiz reveals we're in BIG TROUBLE! Recruits to British military intelligence units read at grade 8 level. That puts the free world behind the 8 BALL. Gun control VICTORY in Japan. Mother tosses 3 children from the 14th floor. 19th century print shop goes out of business over spy cams. Massive cave rescue in Germany. Paul Harvey's IF I WERE THE DEVIL PLAN! On Conspiracy Cafe there's COVERT ACTION! 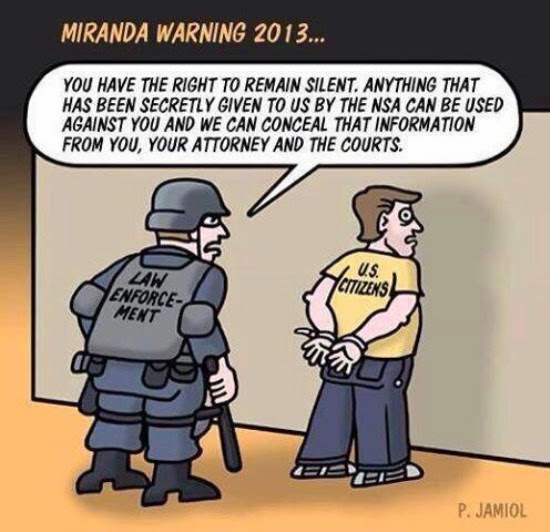 Was he in mind control applications?

The Burden of Nineveh

1 The burden of Nineveh. The book of the vision of Nahum the Elkoshite.

3 The LORD is slow to anger, and great in power, and will not at all acquit the wicked: the LORD hath his way in the whirlwind and in the storm, and the clouds are the dust of his feet.

4 He rebuketh the sea, and maketh it dry, and drieth up all the rivers: Bashan languisheth, and Carmel, and the flower of Lebanon languisheth.

5 The mountains quake at him, and the hills melt, and the earth is burned at his presence, yea, the world, and all that dwell therein.

6 Who can stand before his indignation? and who can abide in the fierceness of his anger? his fury is poured out like fire, and the rocks are thrown down by him.

7 The LORD is good, a strong hold in the day of trouble; and he knoweth them that trust in him.

8 But with an overrunning flood he will make an utter end of the place thereof, and darkness shall pursue his enemies.

9 What do ye imagine against the LORD? he will make an utter end: affliction shall not rise up the second time.

10 For while they be folden together as thorns, and while they are drunken as drunkards, they shall be devoured as stubble fully dry.

11 There is one come out of thee, that imagineth evil against the LORD, a wicked counseller.

12 Thus saith the LORD; Though they be quiet, and likewise many, yet thus shall they be cut down, when he shall pass through. Though I have afflicted thee, I will afflict thee no more.

13 For now will I break his yoke from off thee, and will burst thy bonds in sunder.

14 And the LORD hath given a commandment concerning thee, that no more of thy name be sown: out of the house of thy gods will I cut off the graven image and the molten image: I will make thy grave; for thou art vile.

15 Behold upon the mountains the feet of him that bringeth good tidings, that publisheth peace! O Judah, keep thy solemn feasts, perform thy vows: for the wicked shall no more pass through thee; he is utterly cut off.