Akiane Kramarik (born July 9, 1994) is an American poet and artist.

Akiane Kramarik was born July 9, 1994, in Mount Morris, Illinois to a Lithuanian mother and an American father. She is homeschooled.

She is primarily a self-taught painter. She states that God spoke to her when she was three years old, encouraging her to paint and draw her visions. Her parents were atheists at the time (they later converted to Christianity on account of Kramarik's paintings and visions). Kramarik started drawing at the age of four, advancing to painting at six, and writing poetry at seven. Her first completed self-portrait sold for US$10,000 A portion of the money generated from sales is donated by Kramarik to charities. According to Kramarik, her art is inspired by her visions of heaven, and her personal connection with God. Kramarik's art depicts life, landscape, and people. 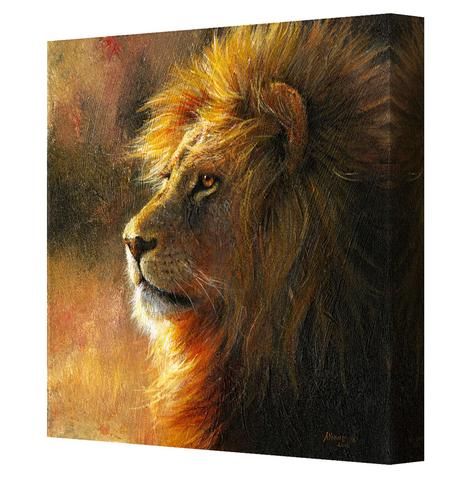 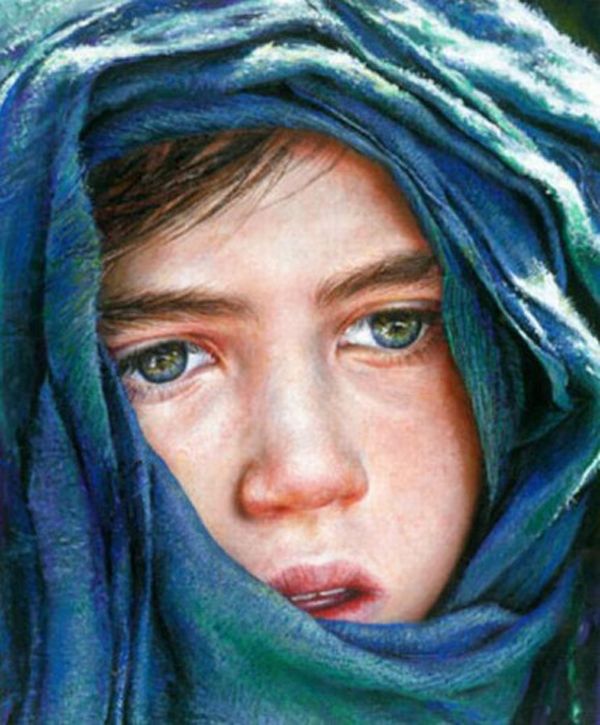 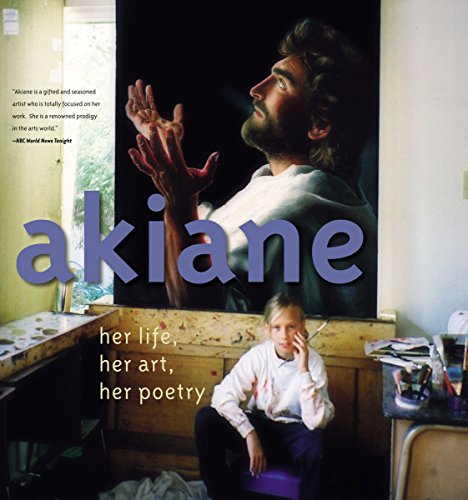 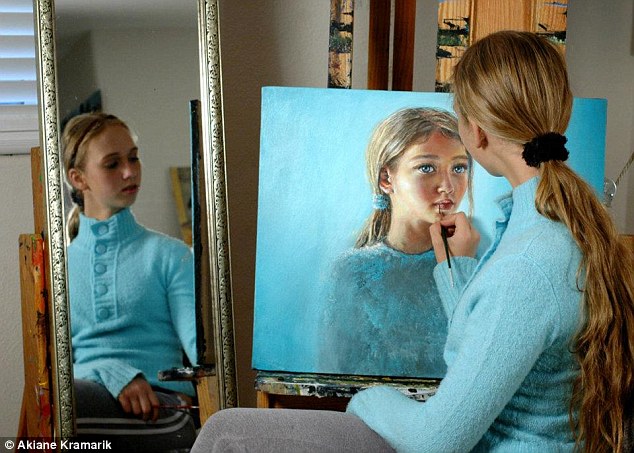 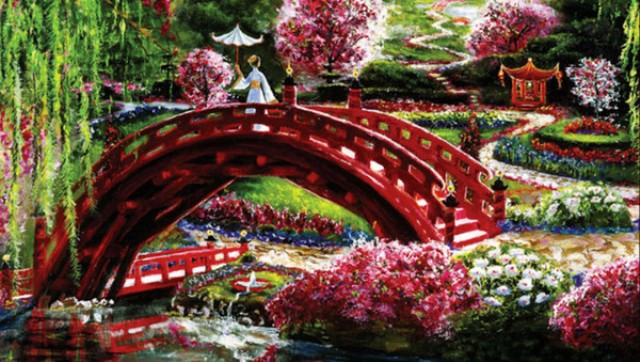