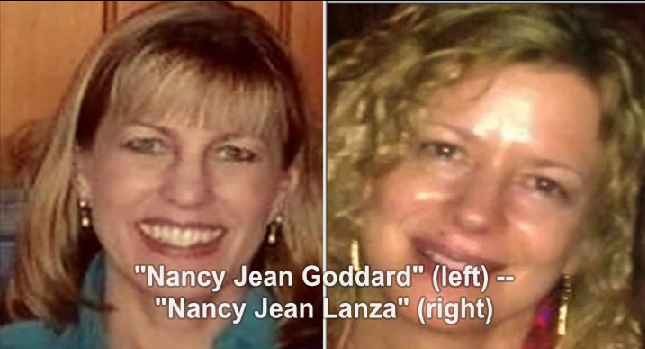 A look at real evidence concerning the true identity of Peter Lanza - supposed father of the ghostly "Adam Lanza", who did not exist for three years before the "shooting" he supposedly committed. The identities of Peter and Nancy 'Lanza", and their REAL connections, provides a look into what really happened and why.

Newtown police were finally forced by court order to release some of their "evidence" concerning the Sandy Hook school alleged massacre. This alone has demonstrated thet the official story cannot be true. Now further, if the entire 'Lanza' family was just one of several fabricated entities involving Peter and Nancy, can ANY of the "Newtown Massacre" story be true at all?

Notice, for example, that there are NO photographs known, actually showing the Lanza's as a family. Not one that we have seen. No photographs of Nancy Lanza as as a teenager or child. No pictures of Ryan Lanza as a child, of course. How is that possible? As the evidence you will see here affirms, they were probably seldom together, because they were really living entirely different lives. The Lanza family, it would seem, was created as a disposable entity, with half of them disposable personas.