This is an excellent PREPPER worst case scenario film. I recommend it, but the sum of all fears is not realized the way the powers that be would like to speculate. Overall we co-operate with each other for the bennefit of all. There will be isolated crazies and criminals, but overall things were never as bad as all the events portrayed, but then we weren't dealing with the extent of mass casualties as portrayed in the film. Of course numerous mistakes are made. The first is ignoring the danger and thinking everything was as nice as yesterday. Eat what is in front of you. Insects and worms are like 90% protein. Dried bugs won't go bad. Save your emotional episodes for later MUCH LATER. While Mommy was puking at the side of the road they lost their vehicle and supplies. That's a fatal error. She used the gun and then dropped it and left it behind. As a defence expert once wrote a book NO SECOND PLACE WINNER there is no second place. Daddy drove into several traps thinking he was on a normal drive to the cottage. Learn how to forage water especially in the desert. Learn how to preserve water loss from the body. Remember L.A. is a nightmare every day. Other places are far more civilized. Just be prepared. Did you see the karma wave in action? Daddy helped save a man who saved them later. Learn to accept your circumstances and get with the program the faster the better. After Armageddon is a 2010 History Channel docudrama that first aired on December 21, 2010.

The plot centers around the Johnson family (consisting of Chris (Rob Hartz) and Ellen (Kathleen Cameron) Johnson, and their son Casey (Hy Rillero)) of Los Angeles, California, one of a small number of families to survive a global pandemic that, according to the opening of the film, occurs "sometime in the future..." [1] The disease began as a particularly virulent flu strain in Southeast Asia. Efforts made to contain the virus in that portion of the world are ineffective as global transportation networks carry infected individuals all around the world. Hospitals become overloaded, and the public works infrastructure begins to shut down. Eventually, the main characters leave L.A., encountering many hardships along the way. They make it to a friendly small town, where life begins again. 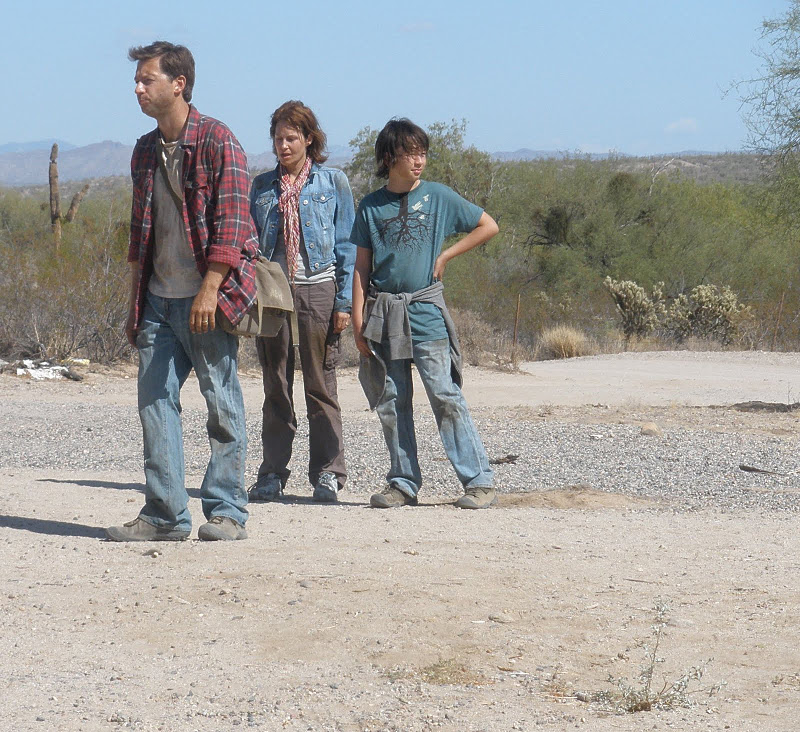 Interspersed with the above are interviews with various experts giving their perspective on what is most likely to occur in a global pandemic scenario.