H1N1 The Jewel in the Genocide Crown on Conspiracy Cafe

This show was aired September 24th 2009. It was rescued from a disc of material and contains some extras. My co-host is Timothy Spearman who did a show called Shaking a Spear on That Channel. 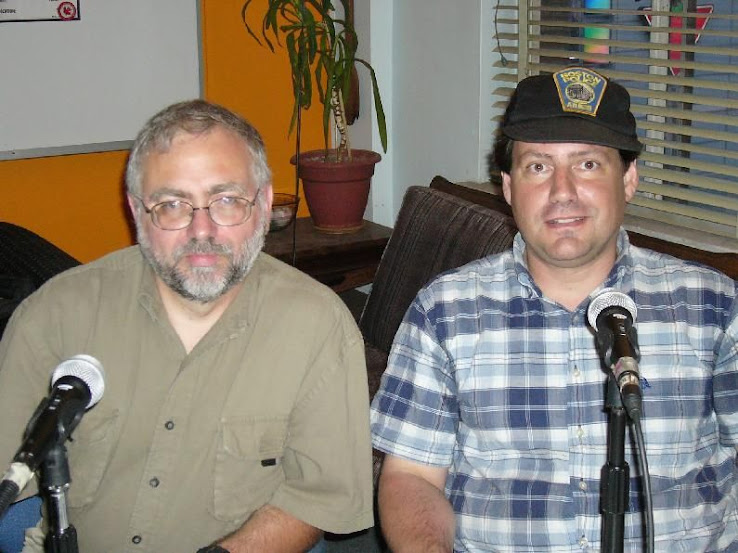 'the george' appears on the premier episode of Richard Syrett's new TV show, Bullion Mart is welcomed as our sponsor, the lights are out at Canada Square, is Toronto being set up for a false flag?, media disinformation gone wild, Operation Can You Hear Us Now, flu facts being faked, state secrets privilege toughened, the Apache prophecy down under, Goldman Sachs' bubble machine, WHO released releases the flu for vaccine tests, H1N1 the jewel in the genocide crown placed in the Wellcome Museum. Can you live without Conspiracy Cafe? 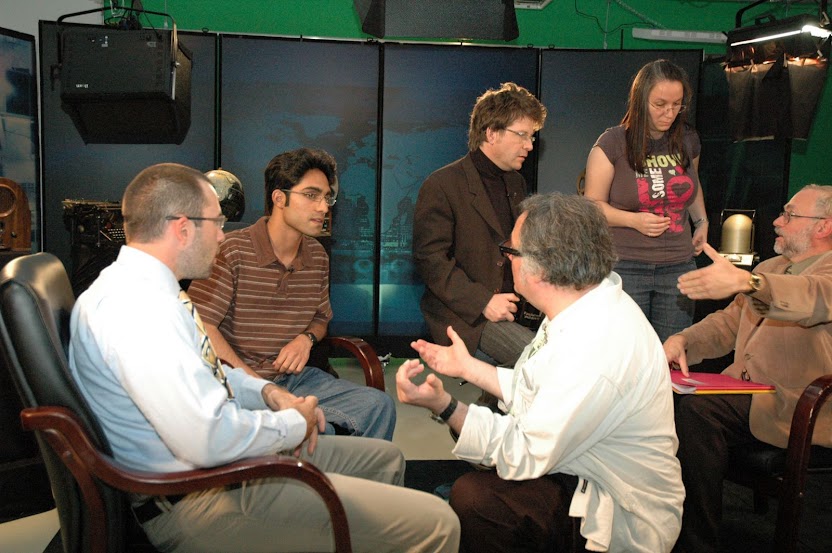