The World is a Coded Stage on Conspiracy Cafe 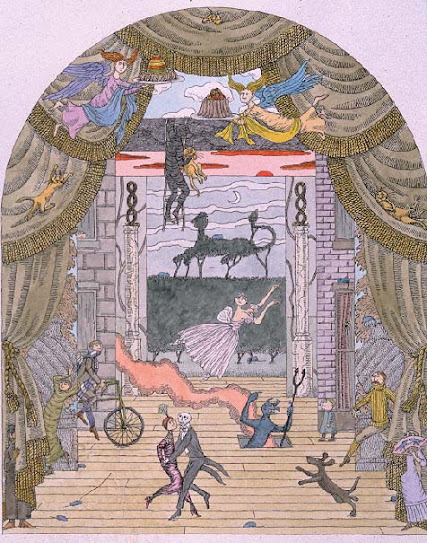 Another show salvaged from That Channel's archive. Join us February 26, 2013 as we shook the tree.

Oscar Pistorius's aunt a serial killer profiler, UK Cardinal linked to Savile, Gay bomb drops on Vatican, Sequestration cuts across the board in the U.S., Obama has secret tete a tete with press, Executive Order gives INTERPOL diplomatic immunity, Will there be a gold run on we the people's gold? Is that the real reason for gun control? Gold storage company dumps American customers, Gold to fall sans crisis, When has there not been a crisis? Fed NY a little short on bars, Eurozone decline, Britain downgraded, Sooner or later the pound will CRACK and the markets will TUMBLE, Japan at the cusp, Iceland recovers, One People's Public Trust and Uniform Commercial Code, Edward Gorey Google Doodle, Boy Wonder killed in Batman a dark omen, Russia shows its teeth, Putin goes to church, U.S. studies Chinese tunnels. On Conspiracy Cafe the World is a Coded Stage.