This home grown show analyses the police audio from the Sandy Hook school shooting. There were two escaping persons. The police appear to confront them. There is someone taken into custody. The alleged shooter is found dead. There are numerous weapons found perhaps too many for a lone gunman. The police supervisor says the 'DRILL' word corresponding to the Principal's tweet of a drill. America CHANGED again yesterday. Will she survive? 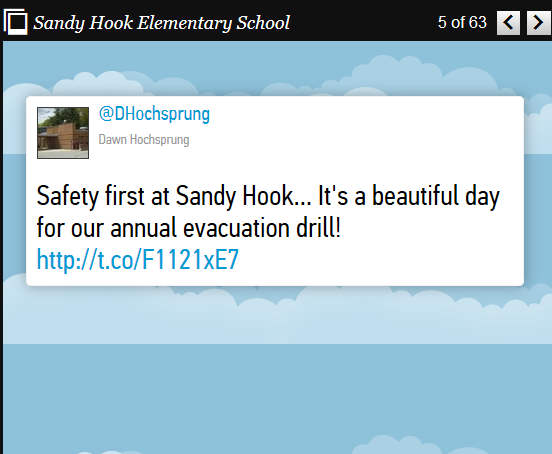