With one and a half million (1.5 million) American children now homeless, reporter Hilary Andersson meets the school pupils who go hungry in the richest country on Earth. From those living in the storm drains under Las Vegas to the tent cities now springing up around the United States, P a n o r a m a finds out how the poor are surviving in America and asks whatever happened to the supposed 'government' and the Real People in charge - those who you 'don't see' pulling on the strings; and their vision and welfare for the country.

Could this be a form of 'Social cleansing' without the need of war or disease inflicted by the orchestrators - simply a controlled bout of poverty? Or is this the forced education that only condition children to know only a certain amount of knowledge that can only ever see them progress in working environments such as confined offices within the 'Human Zoo' qualities within the desperately overcrowded cities.

Why are our children not educated properly - to be able to survive communally with real craft and building skills? Is the social mobility (as in other 'rich countries' such as the UK) only fairing the rich; the wealthy and the 'clever elite'; the white collar criminal, as per usual? 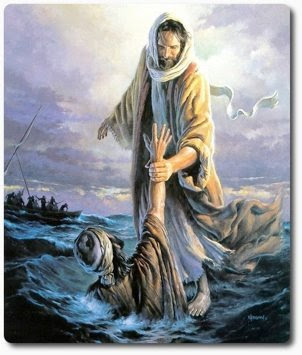