It is written before our eyes on Conspiracy Cafe

Our December 1st 2011 show recovered. Good history as the world prepared for war over Syria. 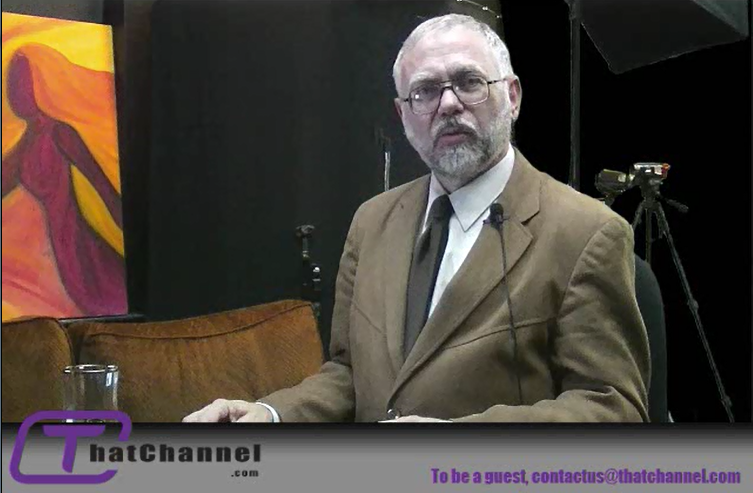 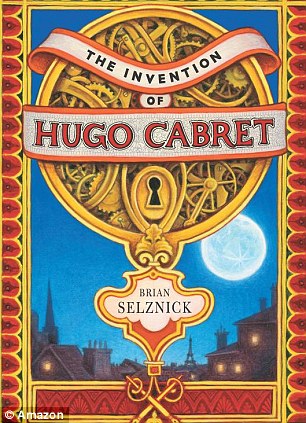 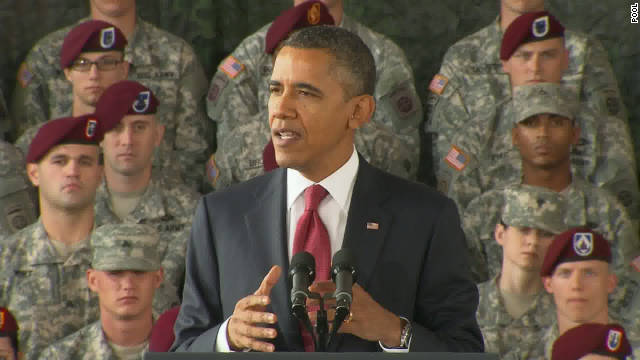 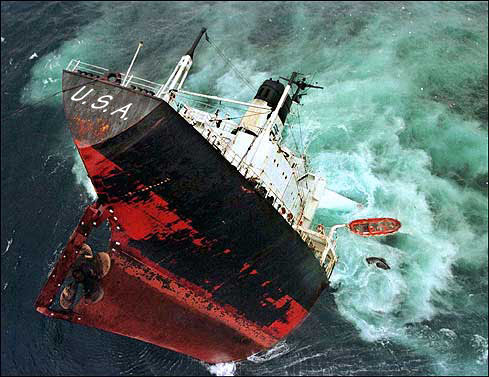