Timothy Spearman our old partner in crime fighting returns to the Cafe. He is the host of Writing on the Wall on the Orion network. From knowledge of the past we forecast the future in time for today. The Korean end times prophecies, not without his daughter Korean politics in child rescue. JFK recap shooters and the post coup plotters. Did Clinton make a shady Libyan deal to reign terror on America? Was Obama the target not the Saudi Ambassador? Was WWIII averted by premature detonation of underground nukes? Save the Republic. Occupy Wall Street goes for globalist agenda World Central Bank and global taxes. Vatican to the rescue let us rule the world. Derivatives sheltered in FDIC accounts. Work for pennies. The Academy Awards for the Gaddafi videos. U.S. puts the squeeze on Pakistan and Iran. FEMA test. Was Steve Jobs murdered? Murdoch buys victim's silence. Who needs gun control with slow motion genocide. On Conspiracy Cafe the time cops come home. 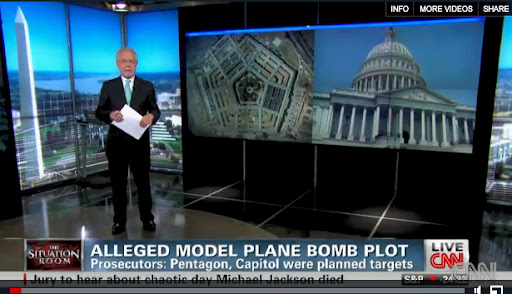 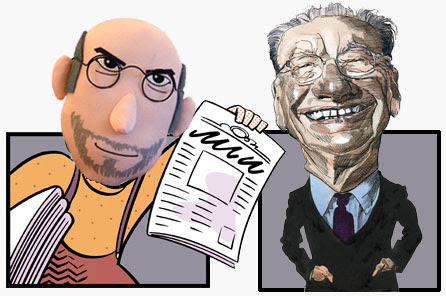