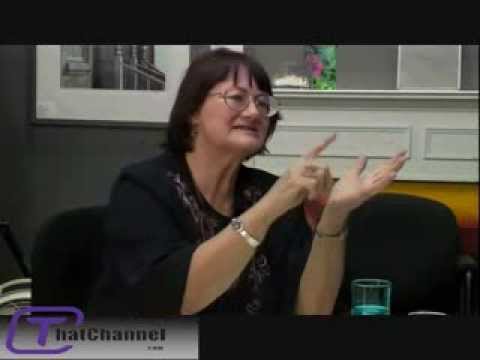 Tonight in a two hour special broadcast Judyth Vary Baker author of Me and Lee the inside story of the assassination of President Kennedy and Lee Oswald reveals her heart and thoughts in this ever present saga. We explore the plot to kill Castro, the weaponization of cancer into the assassin`s silver bullet, the role of Lee Oswald as an asset of the Office of Naval Intelligence, the big pharma role in keeping us sick, what you can do to stay healthy. This is a roller coaster ride from start to finish. We simulcast with Judyth on Montreal`s CJAD. We compare corporate radio with our brand. We explore the use of the cancer weapon in the modern era and wonder if it was used to silence Canada`s other leadership hopeful Jack Layton. We look at the deaths from Roswell Park in various plane crashes. We name names. In the past it was Frederick Cheney Larue who paid for the Watergate burglars and three Cubans to travel to Dallas in 1963 from the same account. He dies in a Biloxi, Mississippi hotel room while `thegeorge`revealed the deep secret on four radio programs. We reveal who the hush money was paid to and who arranged it. The role of World Commerce Corporation and the intelligence chiefs when JFK shut them down. Hold on to your hats. Fasten your seatbelts. You`re going to ride through the kill zone in Dealey Plaza only this time I`m driving. Conspiracy Cafe is the greatest show on Earth.