It's Not Hacking It's Bloody Murder

Rescued from the That Channel archives our July 14, 2011 episode. There are none so blind as those who accept corporate media. Explore the possibilty the hacking scandal was a cover for murder. Evidence was deleted from the phones of the victims lured by the elites. Enter their dark world. 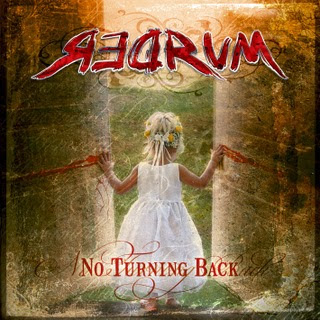 The information battlefield and guerrilla tactics. The support our troops psy-ops. The search for the unseen particle is science. The search for unseen stellar bodies is science. The search for the shadow government is science too. You know they are their by the effect they have on the system. Karma wave strikes back at Toronto cops with large lay offs. UK police intelligence analyst sees the big picture the government is the threat. Officers let Taliban plant bombs to kill soldiers. Girl killers art and possible to deceased army officer. The classified G20 report. Quarry to decimate central Ontario. Secret Idaho global forum. Atlanta school board falsifies grades system wide. Gerry Adams linked to IRA death squad. U.S. dollar sinking. Germans say dictatorship answer for EU. Data shows lack of debt link to good economy. Iceland, Denmark and AU say NO. Cyprus blast a sabotage act. Mumbai attacks false flag stimulus package. The Chicago side of Ahmad Wali Karzai. U.S. government selling guns to gangsters in Mexico in massive false flag attack on American citizens. Christopher Shale murder at Glastonbury. The news of the world is it's not hacking, it's murder. Prime Minister's circle of friends include links to murder of PI Daniel Morgan, murder of Milly Dowler and the deletion of calls, the murders of Holly Wells and Jessica Chapman, and the disappearance of Madeleine McCann from Praia da Luz. Matthew Freud and Rebekah Brooks and Andy Coulson and the Murdoch's are all linked to child murder and abduction. Sir Clement Freud owned a villa where Madeleine was abducted. No wonder they delete messages and bribe police and harass good detectives. They may very well be the elite serial killers. The power structure buck stops on the Isle of Corfu at the home of the wizard of Oz Nathan Rothschild. Paedophile priest Father Renato Kizito ordered released by Kenyan President. On Conspiracy Cafe It's Not Hacking It's Bloody Murder!!!