Mysteries of the Ages on Conspiracy Cafe

Ghostly apparition of entire city appears over Chinese river... but is it just a mirage?

Haunting: The apparition of buildings and trees rises above the Xin'an River in Huanshan City in East China after heavy rainfall. The skyline above the river is usually clear 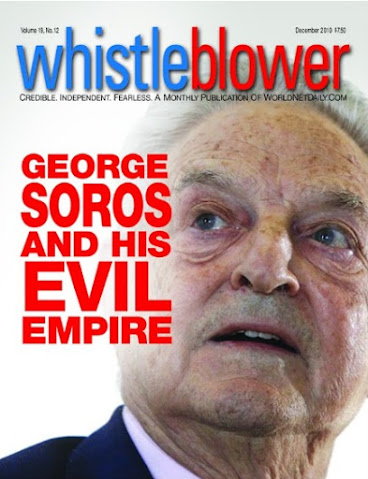