The Divine Wind on Conspiracy Cafe

A rescue from April 21, 2011 from the That Channel Archive with James Haarp assisting.

9/11 premonition in TV mini series Noble House. PAR CON image key to WTC demise? PAR CON means Plasma Arc Conversion a means of electro thermal incineration. It can melt steel like butter. Remember the Knowing Code? Conspiracy Cafe went to the limit on the first revelation. The sequence of numbers was a phone number to a town where the DOE has a high level research lab specializing in magnetic resonance and sub surface flow and radiation. Hmmm. US government takes down HAARP website. Oops! OKC's McVeigh connected to Moussaoui in ABC documentary you're forbidden to see. The two faces of Saddam and the death of the photographer in Libya. Conspiracy Theory trailer not so far out today. Image of the WTC and the 'flash' encoded. The debt bomb is set to explode. Warning from China's elites. US dollar tanking slow but sure. The 'friends' of BP club dead and missing. UN says earth has human rights. Your i phone is tracking you. FBI pays Lockheed Martin to spy on you too. Pole shift beginning. Al Qaeda gets air support in Libya in the enemy shift. Dangerous gas extraction puts poisons in the water. The divine wind from Fukushima is not the only conspiracy for Conspiracy Cafe. 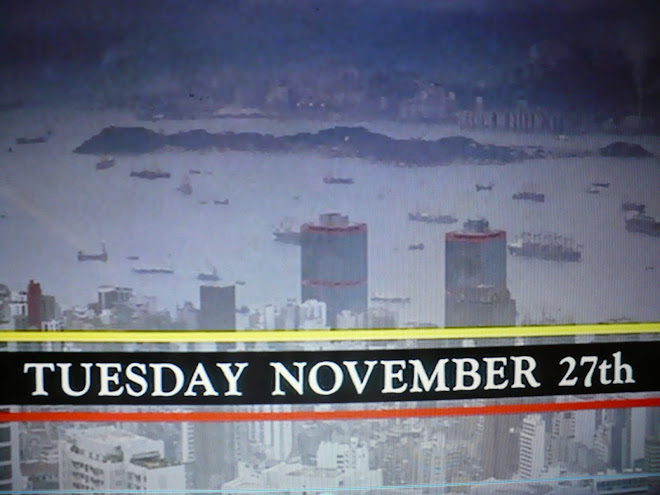 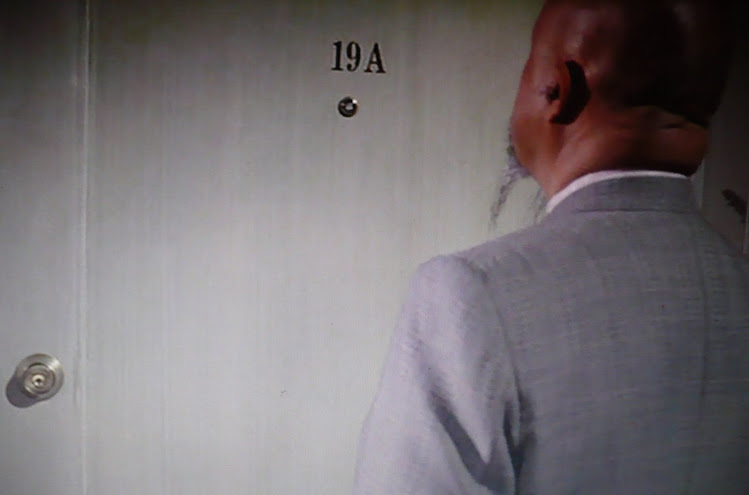 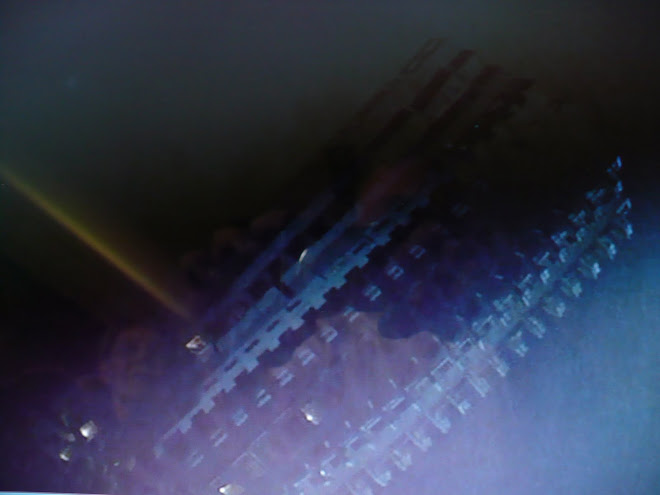 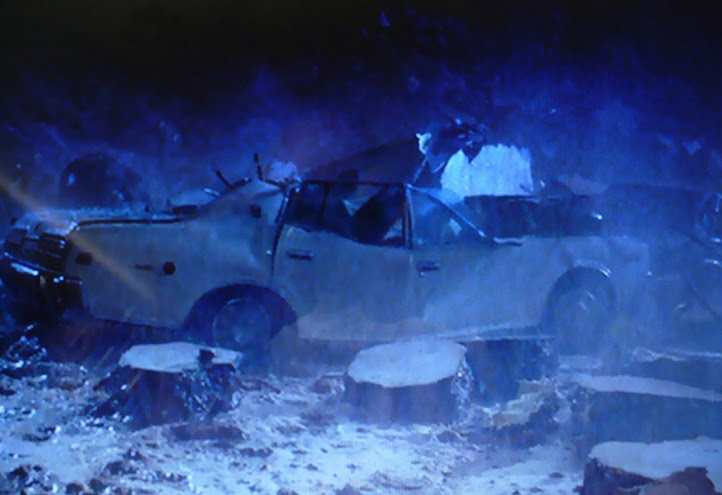 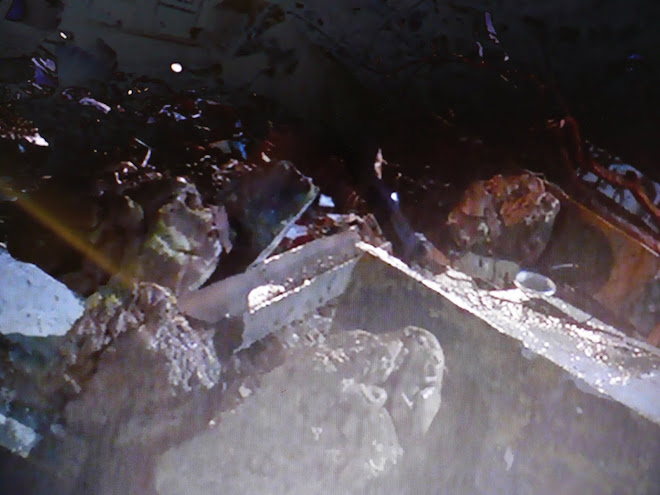 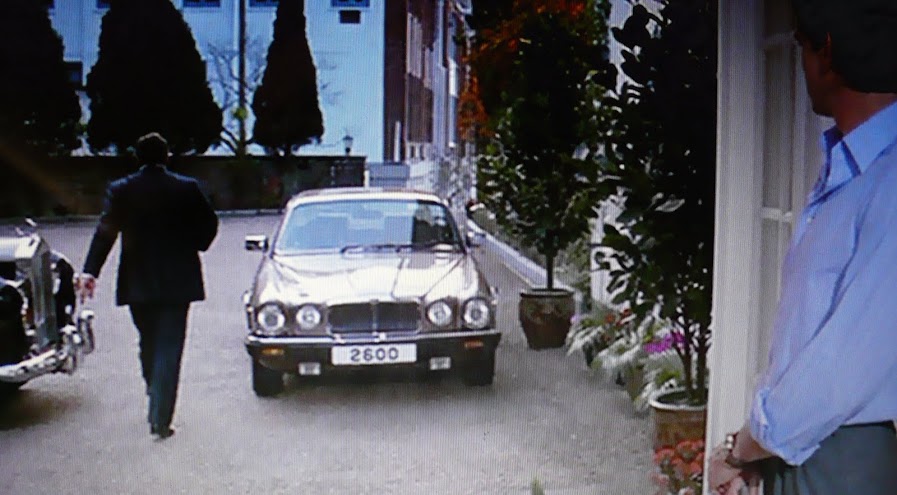 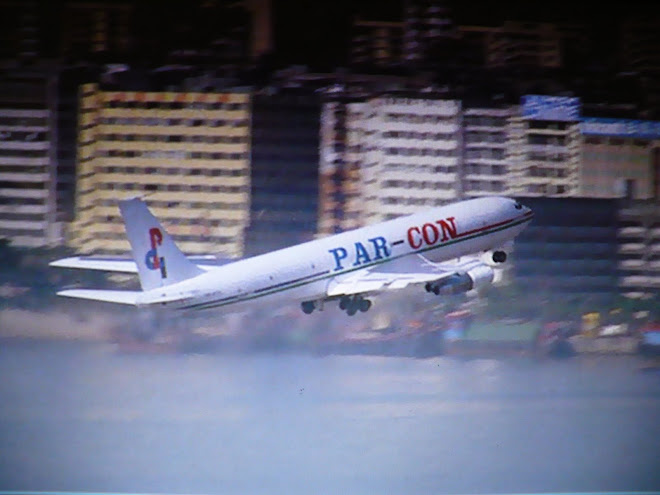