Otherworldly beings are altering human DNA and repopulating the earth with human-alien hybrids in a hybridism project. 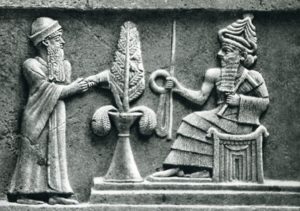 The Public’s perception and attitude towards the Alien phenomenon has also been carefully managed and continues to be influenced by the subtext and messages in Politics and Culture since Ancient times.

There seems to be an underlying assumption or concerted propaganda campaign to groom the public so its comfortable with the Alien Agenda to control humans.

Ultimately, the Alien Agenda to control Humans is important because it may have implications for the future of humans as a species.