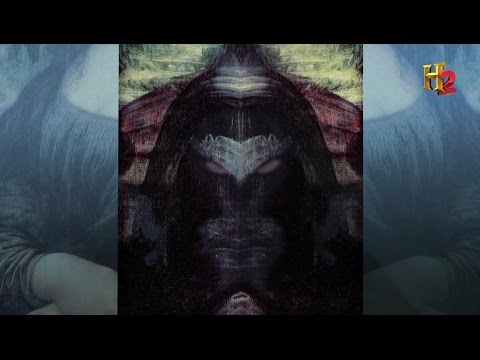 This episode examines some of the paintings, sketches and journals of legendary artist and engineer Leonardo da Vinci, and alleges that some of his work may have been inspired by alien technology he may have encountered. Discussed are the possibility of hidden messages within his work such as parts of his paintings that disappear under x-ray scans; his use of mirror writing to make his notes illegible to prying eyes; his sketches of inhuman and monstrous creatures, and what Da Vinci might have been doing when he seemingly disappeared for two years after finding a mysterious cave.