CONSPIRACY NIGHT AT THE MOVIES: The Spook Who Sat By The Door

Who was Uncle Tom working for? In the modern era we suspect George Soros and the radical left. Is BFF BLM? A former CIA agent builds the insurgency to overthrow America. This blast from the past reveals so much. The lesson is brother kills brother. So that is madness. Satan uses people. Don't be fooled. That's ultimately who you're working for. 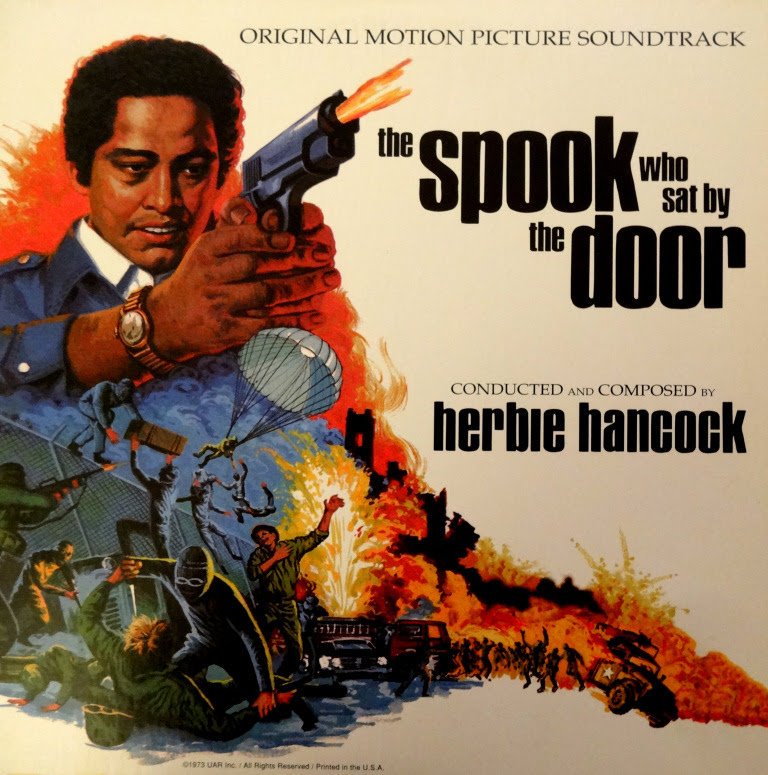 The Spook Who Sat by the Door is a 1973 action crime drama film based on the 1969 novel of the same name by Sam Greenlee (which was first published in the UK by Allison and Busby after being much rejected in the US). It is both a satire of the civil rights struggle in the United States of the late 1960s and a serious attempt to focus on the issue of black militancy. Dan Freeman, the titular protagonist, is enlisted by the Central Intelligence Agency (CIA) in its elitist espionage program, becoming its token black. After mastering agency tactics, however, he becomes disillusioned and drops out to train young Chicago blacks as "Freedom Fighters". As a story of one man's reaction to white ruling-class hypocrisy, the film is loosely autobiographical and personal.

The novel and the film also dramatize the CIA's history of giving training to persons and/or groups who later utilize their specialized intelligence training against the agency - an example of "blowback." 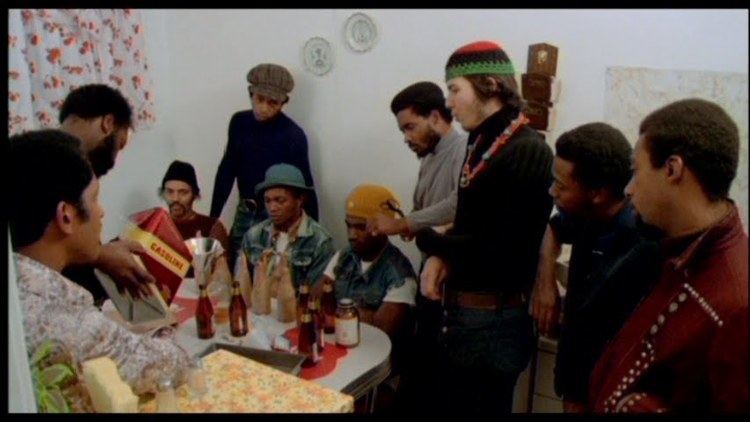 The story takes place in the early 1970s in Chicago. The CIA has been required for political reasons to recruit African Americans for training. Only one of them, Dan Freeman (Lawrence Cook), secretly a black nationalist, successfully completes the training process. He becomes the first black man in the agency and is given a desk job—Top Secret Reproduction Center Sections Chief (which means he is in charge of the copy machine). Freeman understands that he is the token black person in the CIA, and that the CIA defines his function as providing proof of the agency's supposed commitment to integration and progress. Therefore, after completing his training in guerrilla warfare techniques, weaponry, communications and subversion, Freeman puts in just enough time to avoid raising any suspicions about his motives before he resigns from the CIA and returns to work in the social services in Chicago. 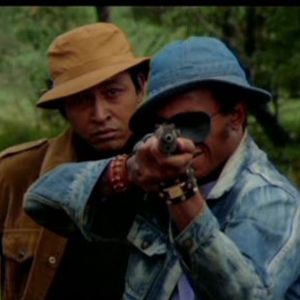 Upon his return, Freeman immediately begins recruiting young black men living in inner-city Chicago to become "Freedom Fighters", teaching them all the tactics that he had learned from the CIA. They become a guerrilla group, with Freeman as the secret leader. The "Freedom Fighters" set out to ensure that black people truly live freely within the United States by partaking in both violent and non-violent actions throughout Chicago. The Freedom Fighters of Chicago begin spreading the word about their guerrilla warfare tactics across the United States; as Freeman says, "What we got now is a colony, what we want is a new nation." As revolt and a war of liberation continues in inner-city Chicago, the National Guard and the police desperately try to stop the "freedom fighters".

The film provides discussions about black militancy and the violent reactions that took place by white America in response to the progress of the Civil Rights Movement. 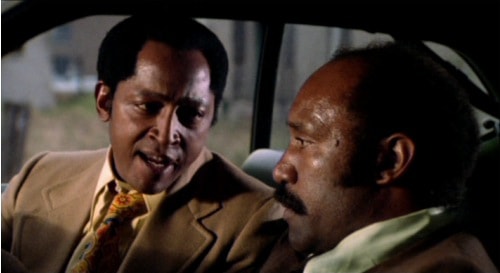 Lawrence Cook as Dan Freeman – an "ideal black man" who is accepted into the CIA. He learns warfare techniques and returns to Chicago to organize The Cobras, an underground guerrilla organization.