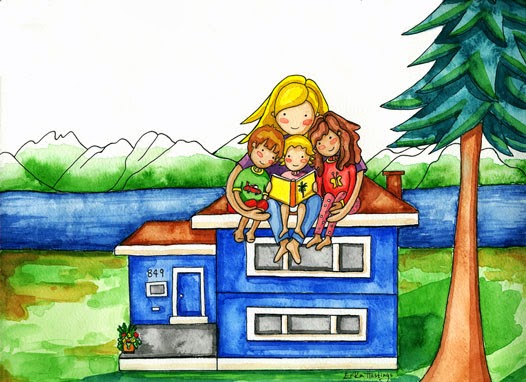 The key to establishing any police state is to get control of the children. If we can remove them from the influence of their parents, we can set up a system akin to a political re-education camp. I recall a Hitler speech that went like this: I don't care about you. You will grow old, wither and die; but I've got your children and they are in my schools. So you see that the greatest battle for the hearts and minds is over the education of your children. 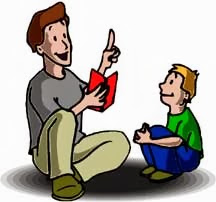 In Winston Churchill's wartime address to Parliament which coined the we shall fight on the beaches speech, we see language at its best; but in the greater, long term struggle he left out several of the most important battle locations. They are of course the school room, the board room, the congresses and parliaments and the churches. If enemies foreign or domestic access dominion over these areas a nation is doomed.