We are on the verge of the beast system. It is all around us and even inside us. There has never been an era on the verge of complete capitulation to evil. It has become evident that the world surrendered July 12, 1952 to a superior force. The White House was buzzed by a fleet of UFO's. However, as we will discuss with our guest space travel is most likely impossible. The craft in question were as Col. Philip Corso described in The Day After Roswell, time machines. The 'aliens' were a ruse. The were genetically modified robots. The real invader was the silicon wafer. The craft was a Trojan Horse operation which we swallowed hook, line and sinker. We spread the silicon around the world to create a global brain as Col. Corso detailed. Very soon it will be turned on with the powerful 5G network. In a test in The Netherlands the birds fell out of the sky dead. There will be no buying or selling without the mark of the beast as the Bible describes. The SMART cities are virtual prisons. Your phones are the prison cells. Block chain is not an answer. It is the beast created by the NSA. That is the effectiveness of the horse, you've embedded it everywhere like Ebola as Col. Corso warned. 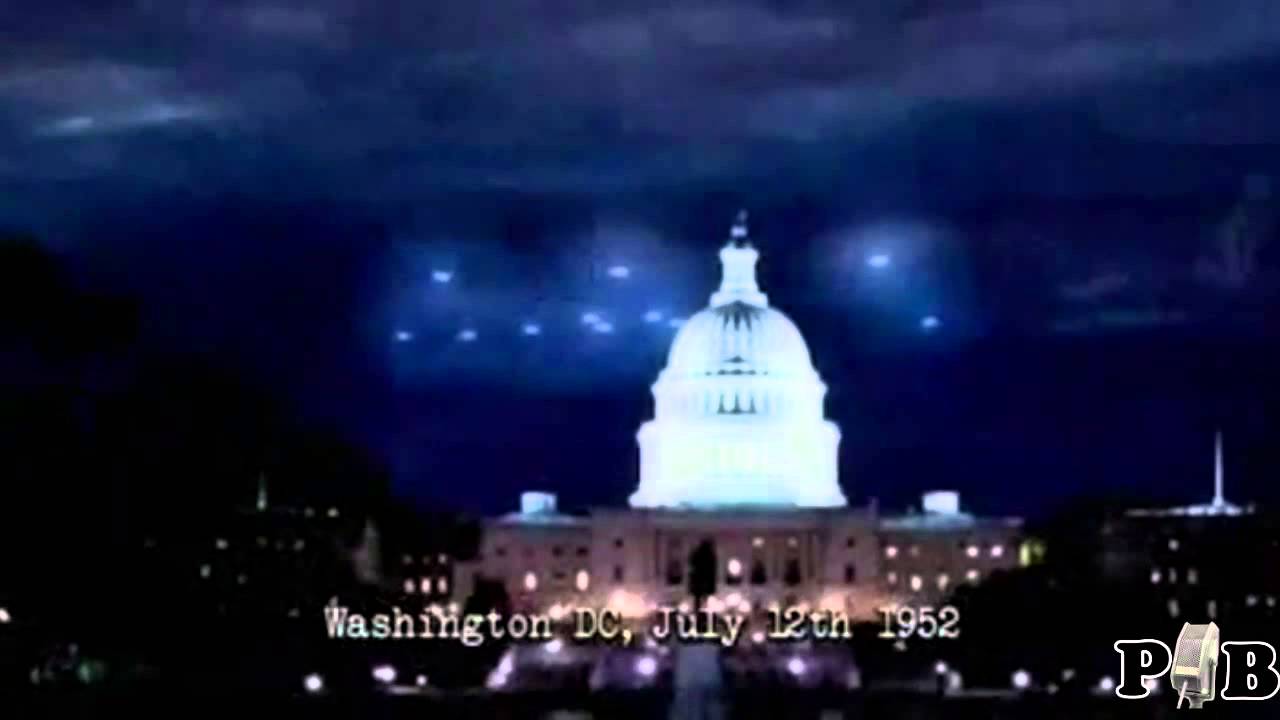 I propose a model for existence post 1952 when President Truman surrendered. Examine the news and history in light of the fact we are nations occupied by the invader. It has developed to the edge of the event termed The Singularity where self replicating artificial intelligence will become the dominate life form surpassing people. Think that's too much. Think again. The Salk Inst. held a conference on domesticating human and non human animals. We have been conquered. Why the need to disarm people? Why the terror laws? Why the surveillance? We are primed for occupation that may even lead to elimination. Since silicon can exist in an environment hostile if not deadly to carbon based life has the recent events like Fukushima been done at the controllers bequest. Are they the deep state? Our leaders are selected for compliance to their agendas. Those that don't cooperate are eliminated. I'd say one of the first was James Forrestal the Secretary of Defense in that era. Was Eisenhower's warning about the military, industrial complex really about the infiltration of the enemy force inside the defense agency. Is Area 51 their primary base? President Putin warned the world AI was more dangerous than nuclear weapons. Is Russia resisting? Is Trump? Is that why he is so vilified by the Quislings who have surrendered? When we know for sure it will be too late.

THE DARK SIDE TO CHINA'S SMART CITIES: EVERYONE'S BEING WATCHED

… MOST CITIZENS ARE REQUIRED TO DOWNLOAD APPS ON THEIR PHONES THAT LET THE AUTHORITIES MONITOR WHAT THEY LOOK AT AND TRACK THEIR MOVEMENTS.

Human-Pig Hybrid Created in the Lab—Here Are the Facts

EXPOSED: The Real Creator of Bitcoin Is Likely the NSA as One World Currency

Joining us today to discuss the paradox of time and space:

Dr. Michael P. Masters is a professor of biological anthropology at Montana Tech in Butte, Montana. He received a Ph.D. in Anthropology from The Ohio State University in 2009, where he specialized in human evolutionary anatomy, archaeology, and biomedicine.

Dr. Masters spent the following decade developing a broad academic background that unites the fields of anthropology, astronomy, astrobiology and physics to examine the premise that UFOs and Aliens are simply our distant human descendants, returning from the future to study us in their own hominin evolutionary past. 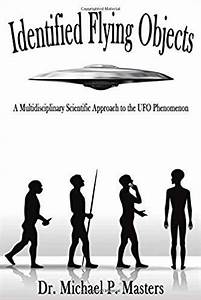 His new book, Identified Flying Objects: A Multidisciplinary Scientific Approach to the UFO Phenomenon, challenges readers to consider new possibilities while cultivating conversations about our ever-evolving understanding of time and time travel. 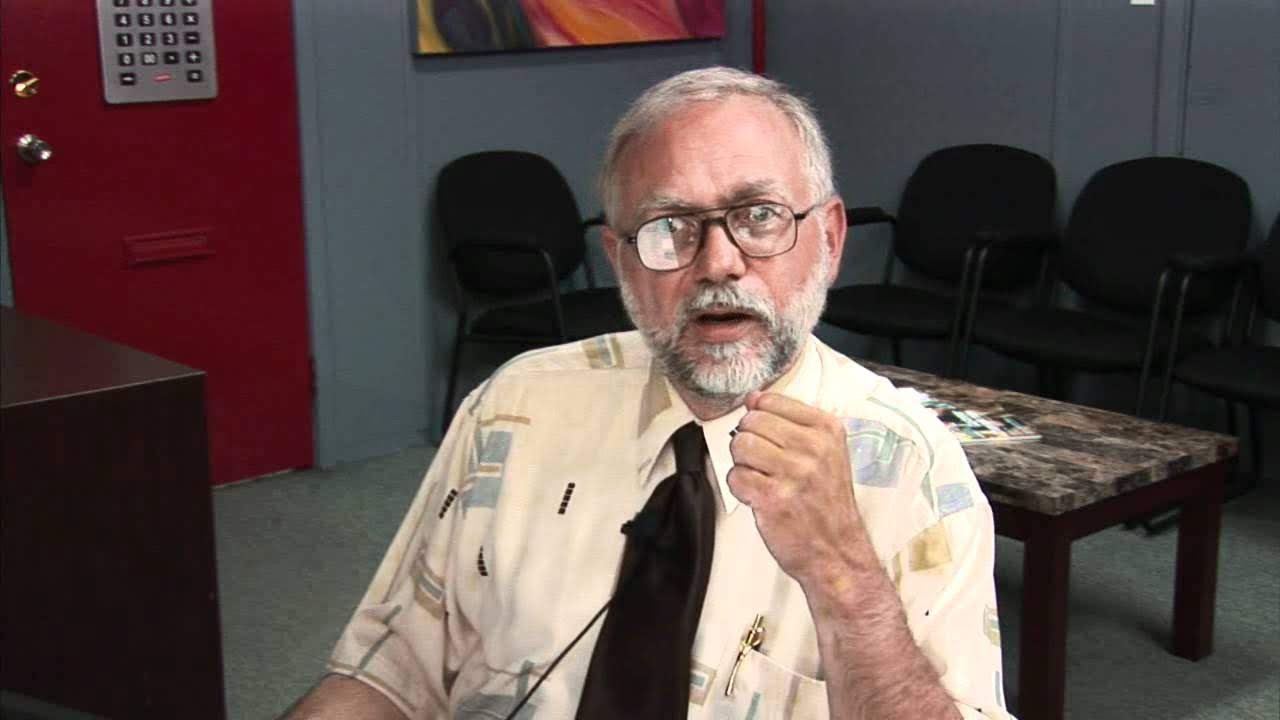 “I know that most men, including those at ease with problems of the greatest complexity, can seldom accept even the simplest and most obvious truth if it would oblige them to admit the falsity of conclusions which they have delighted in explaining to colleagues, proudly taught to others, and which they have woven, thread by thread, into the fabric of their lives.” Leo Tolstoy

THE IMPORTANCE OF READING