« Return to Podcast
new zealand earthquake
Beware the Grand Chessboard Queen on Conspiracy Cafe
Posted by George Freund on July 7, 2019 at 9:01 AM

All I can say is WOW! Did I say all that. A restoration of the July 23,2009 show with guest host James Haarp. This will be an audio file presentation in the podcast section. The video file was lost. The shooter's sister, Sun-kyung Cho, worked for McNeil Technologies. The have contracts in Iraq and with the Defence Intelligence Agency. Veritas Capital bought McNeil Technologies in 2004. They have 2 CFR members on the board. There is also a link to Systems Planning Corporation. Systems Planning studied the Columbine shooting as well as the first WTC attack. They make the Flight Termination System as well. It allows you to take control of multiple aircraft in flight from on the ground or in the air. Their V/P was hired as a Undersecretary of Defence prior to 911. He was a contributor to the Project for a new American Century document. Cho was modelled after a character in the Korean film Oldboy. These companies operate like the Parallax Corporation as portrayed in the movie The Parallx View one of my all time favorites.

Cho attended Westfield H.S. with a Michael Kennedy who shot and killed a police officer and wounded two others in fairfax County, Va. Vice President Agnew said if he didn't leave quietly, he would be killed.

US cities may have to be bulldozed in order to survive

There are several travel stickers on the coffin. The baggage ticket is for YVR Vancouver airport. There was a plane crash there.

Terror attack Indonesia (Asia) Notice the sticker has two windows under the roof. 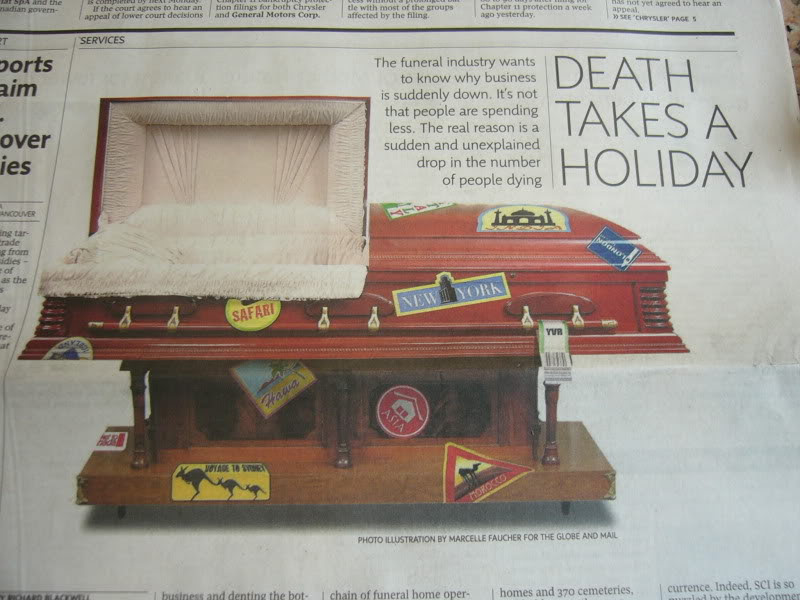 Notice the crime scene has two blown out windows. 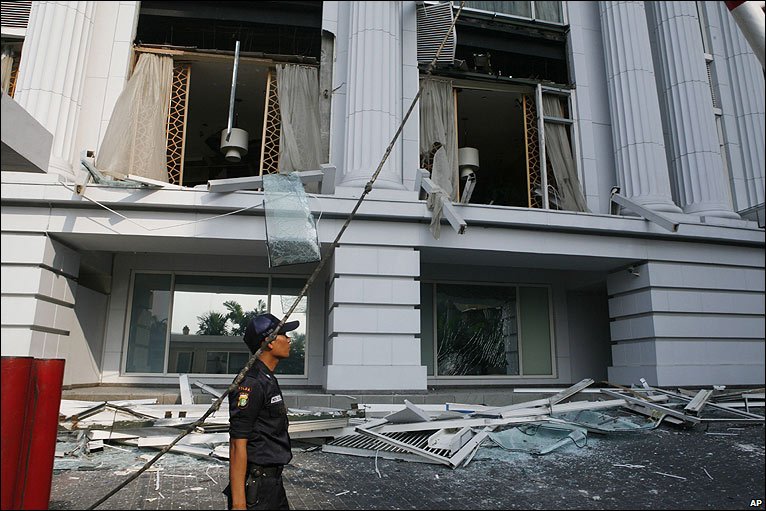 Ahmee said: Why? What to they want with this happened? What are they looking for? Killing people? Very inhuman! Photo: TwitPic 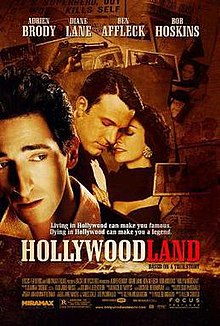 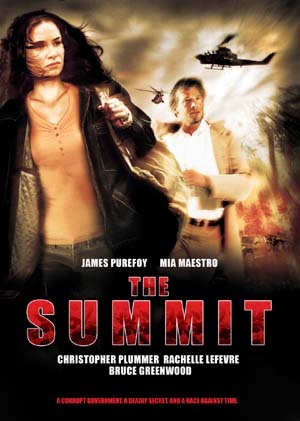 There has been some sabotage with the Your Listen site. An ad box blocks it. I have reloaded the show. it plays for you now. I think you can tell from the content there's going to be a little interference.