John Whitehead of The Rutherford Institute joins today for a discussion on the emerging police state and constitutional issues. The Rutherford Institute is a nonprofit civil liberties and human rights organization whose international headquarters are located in Charlottesville, Virginia. Whitehead serves as a member of the Constitution Project, which seeks to formulate bipartisan solutions to contemporary constitutional and legal issues by combining high-level scholarship and public education.

John’s Book: Battlefield America: The War on the American People

The Slippery Slope to a Constitution-Free America 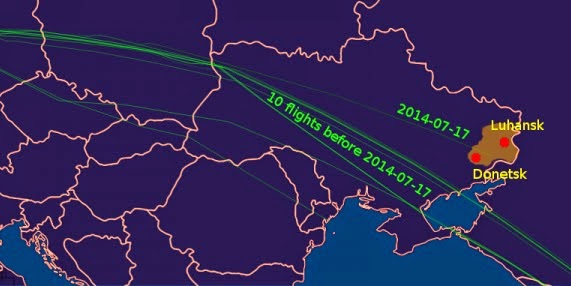 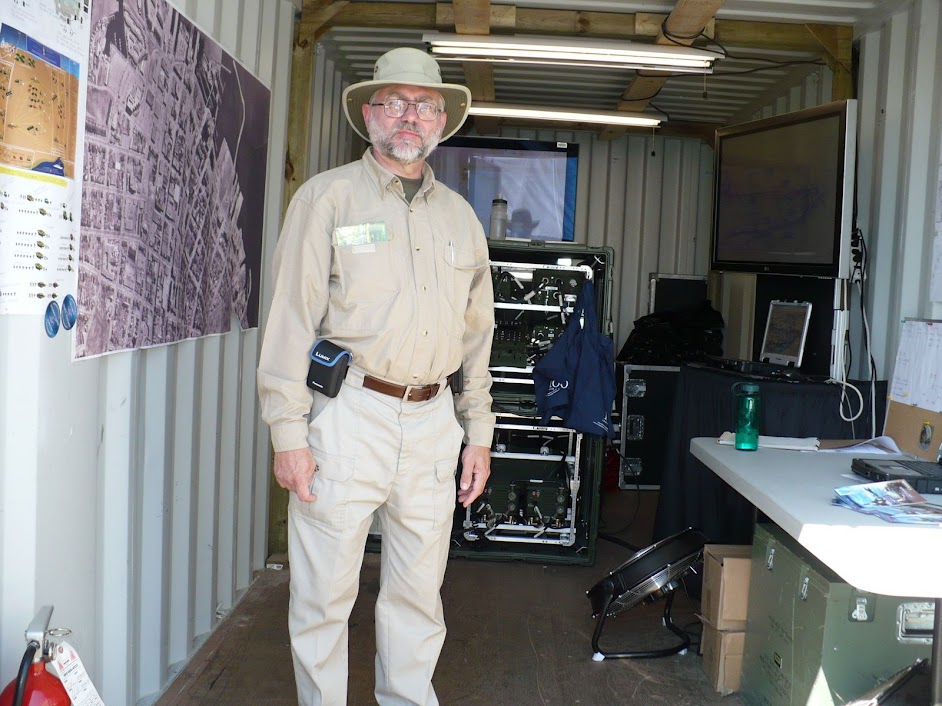 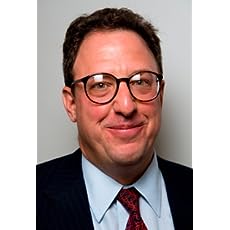