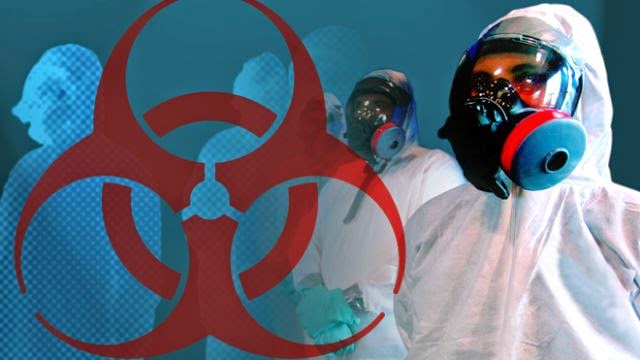 This was a very important broadcast. Joyce deals compellingly with the emerging Ebola situation in Dallas. Two nurses at Dallas Presbyterian Hospital have tested positive for the virus. The infection control at the hospital was at the Larry, Curly and Moe level. Ebola is a level four containment disease. There are few facilities. Dallas and Spain treated patients at level two. It's a SUICIDE MISSION. The BIG NEWS is that no one at the Firestone rubber plantation has caught the disease. I cannot understand how I'm one of the few to make the link, but something at the plantation either cures or prevents Ebola. This is an unorganized efficacy study running live since March. In spite of a population of over 80,000 workers and their families in the HOT ZONE, there are ZERO cases since March. The early case they did have was treated properly by Firestone taking effective action building a proper containment and treatment facility. They learned how on the INTERNET!

It defies LOGIC to me how fully trained and educated nurses and doctors are completely incapable of doing their own research to deal with a crisis situation. We learn what to think in school not how to think, but I digress. The cure is highly likely to be the rubber tree itself. Rubber is caught like maple syrup. The workers must be heavily coated in it as well as their families when they go home. The tree is not native to West Africa. It comes from Brazil. The other wild card is the tree is sprayed with Arsenic Trioxide for pests. I would expect the workers and their families are seriously covered in this material too. Arsenic Trioxide is the basis for the drug Trisenox used to treat leukemia. It is already approved. The Chinese medicine Pi Shuang is another. An older medicine called Neosalvarsan that cured Syphilis is based on Arsenic compounds which have been used for 2,400 years to treat various diseases. 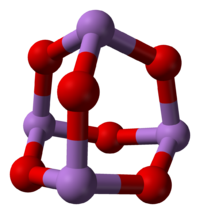 Arsenic trioxide was the basis for Fowler's solution a medicine originated in 1786 for leukemia. Arsenicum album is a homeopathic version. It is one of the 15 top homeopathic remedies. On French Wiki it reveals that the Mayans used the rubber tree as a medicine. It was part of their creation story. Is it one or both that are necessary for a cure or preventative for the Ebola virus? Mainstream has no answers. They take no initiative. I don't know if Joyce will push the envelope like I do here. We must take our own initiative. Patient Zero in Dallas was a comedy of errors. Your lives are worth more than this. You may be able to get your hands on some of these natural treatments or ask your doctor to try the medicines if you're facing your Waterloo. May God have mercy upon us.

This is as deadly a disease as it gets. Your survival depends on yourself I fear. I've prepared you with this much. I would recommend if this gets totally out of hand to change your habits lest you DIE! Number ONE STOP TOUCHING. Consider your touch a loaded pistol. Would you shoot your loved ones. If you have had exposure stay in isolation till it's passed. Scrub everything around you. Keep away from common items like bank machines or debit things. Wipe them first or wash after. The Dallas nurse flew to Ohio. Oh JOY OHIO! Consider a remote BUG OUT location till it passes if it gets out of hand. Think about soaking in a tub of bleach water or antiseptic water if necessary. Then shower it off with soap and water. BURN infected anything. Dig a pit, add gasoline, say goodbye and bury the ash. The incubation period could be up to 42 days now. What happened in Dallas proves it's AIRBORNE! PRAY FOR STRENGTH AND SALVATION. 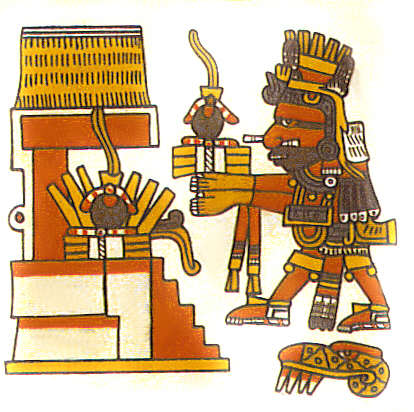 Introduction: the history of arsenic trioxide in cancer therapy.

Although arsenic can be poisonous, and chronic arsenic exposure from industrial or natural sources can cause serious toxicity, arsenic has been used therapeutically for more than 2,400 years. Thomas Fowler's potassium bicarbonate-based solution of arsenic trioxide (As(2)O(3)) was used empirically to treat a variety of disorders, and in 1878, was reported to reduce white blood cell counts in two normal individuals and one with "leucocythemia." Salvarsan, an organic arsenical for treating syphilis and trypanosomiasis, was developed in 1910 by Paul EHRLICH: In the 1930s, arsenic was reported to be effective in chronic myelogenous leukemia. After a decline in the use of arsenic during the mid-20th century, reports from China described a high proportion of hematologic responses in patients with acute promyelocytic leukemia (APL) who were treated with arsenic trioxide. Randomized clinical trials in the U.S. led to FDA approval of arsenic trioxide for relapsed or refractory APL in September 2000.