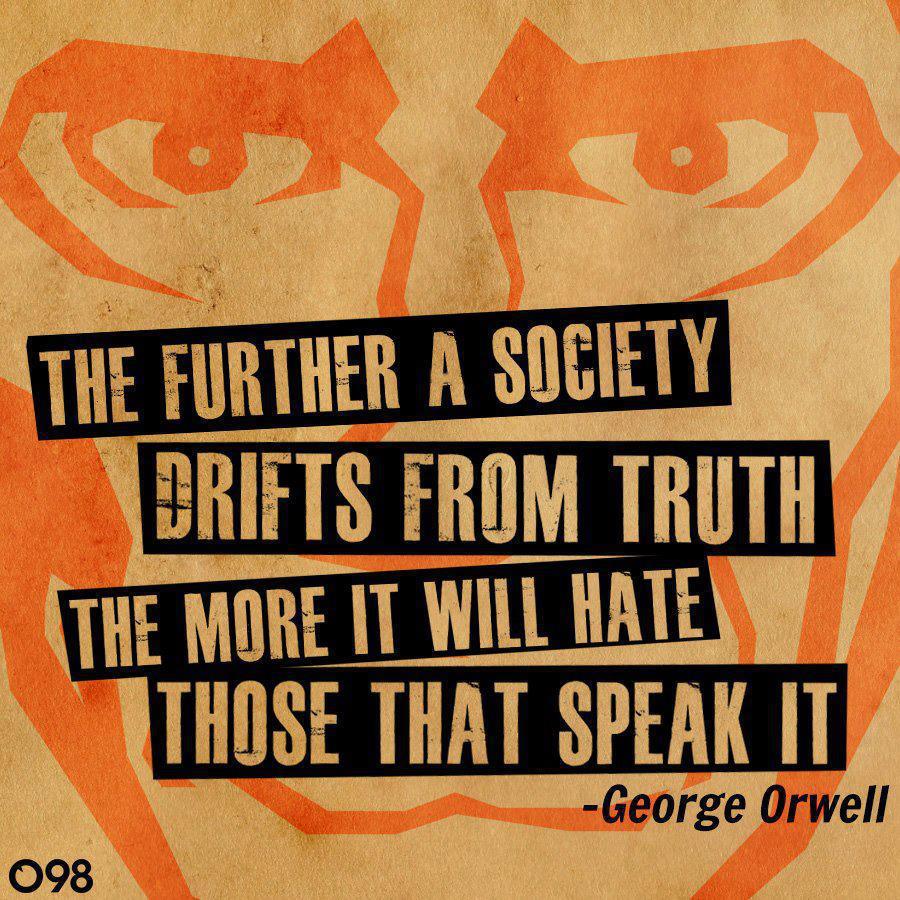 Again 'thegeorge' starts at the bottom half of the hour. We start with Bill C-36 as it was known then the Canada Consumer Product Safety Act.

Via Bill C-36's backdoor clause, and the CETA trade agreement, Canada's natural health industry is UNDER GREAT THREAT from the EUFSD than it is from the unfinished and unratified Codex Alimentarius guidelines.... this threat, with the passage of Bill C-36, becomes IMMINENT.

We must understand that a UNIFIED Europe was the Nazi position over which WWII was fought. If you've taken the time to watch THE YOUNG LIONS in the Conspiracy Night at the Movies section, Marlon Brando speaks about this as the cause of the war numerous times. Of course the ending shows what the FINAL outcome really consists of.

We are under the spell of the remnants of the NAZI ethos as detailed in their post war master plan THE RED HOUSE REPORT. It has been written about in popular media and the subject of many books. However, it is ignored all too well. I would anticipate this is the real reason NATO is closing in on Russia in Syria and the Ukraine in the prelude to WWIII. You DO NOT want to go there.

Revealed: The secret report that shows how the Nazis planned a Fourth Reich ...in the EU Gen. Reinhard Gehlen persuaded the U.S. Army and then the CIA to sponsor his intelligence network even though he employed numerous former Nazis and known war criminals.

The CIA and Nazi War Criminals

Nazis Were Given ‘Safe Haven’ in U.S., Report Says

Records of the Central Intelligence Agency

Analysis of the Name File of Heinrich Mueller

Of note in spite of the consensus that Heinrich Mueller was killed was the fact there were three bodies in his 'grave' none of which wee him. An alternative story reported was he was buried in a Jewish cemetary in Berlin in a mass grave. The alleged gravedigger uses the same words found in the CIA archive report. HMM? 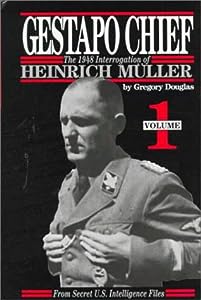 Of course the trilogy of his 1948 interrogation is quite the revelation.

Well to take CONQUEST of the world of course. What else could measure as the prize?