Joining George for today’s show is author Steve Ubaney. Steve is an American suspense author who re-investigates the deaths of famous people using newly discovered facts that debunk historical claims. His books deduce that some of history’s most famous deaths were actually murders. Today Steve will be discussing his upcoming book Who Murdered Elvis? 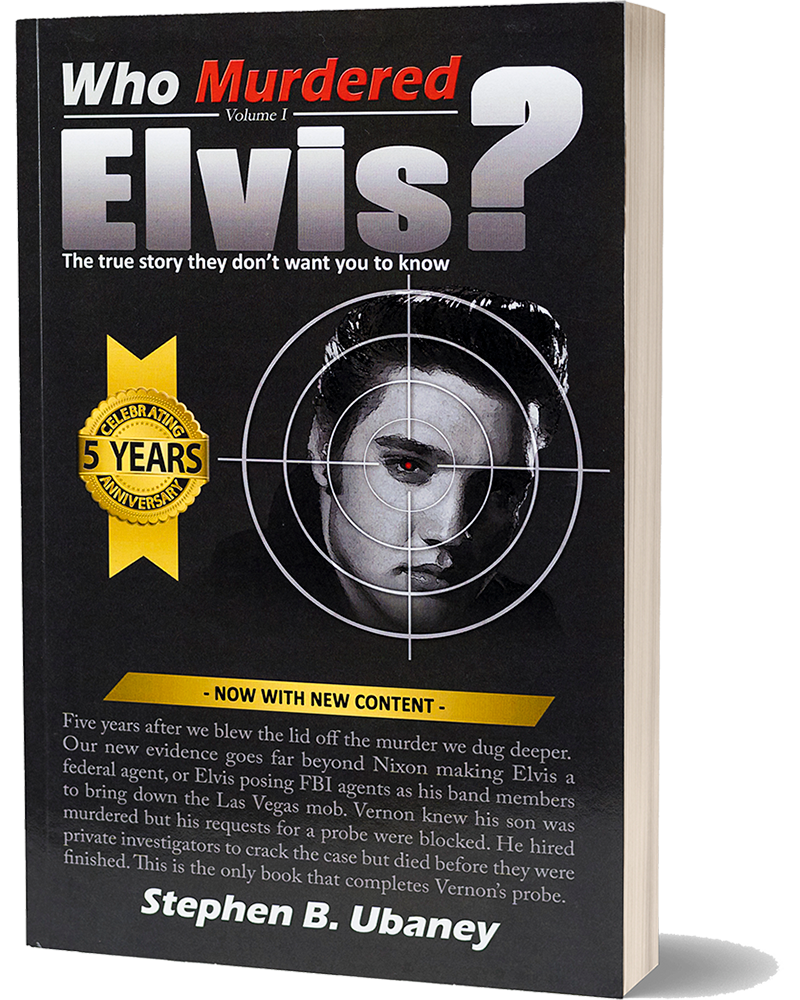 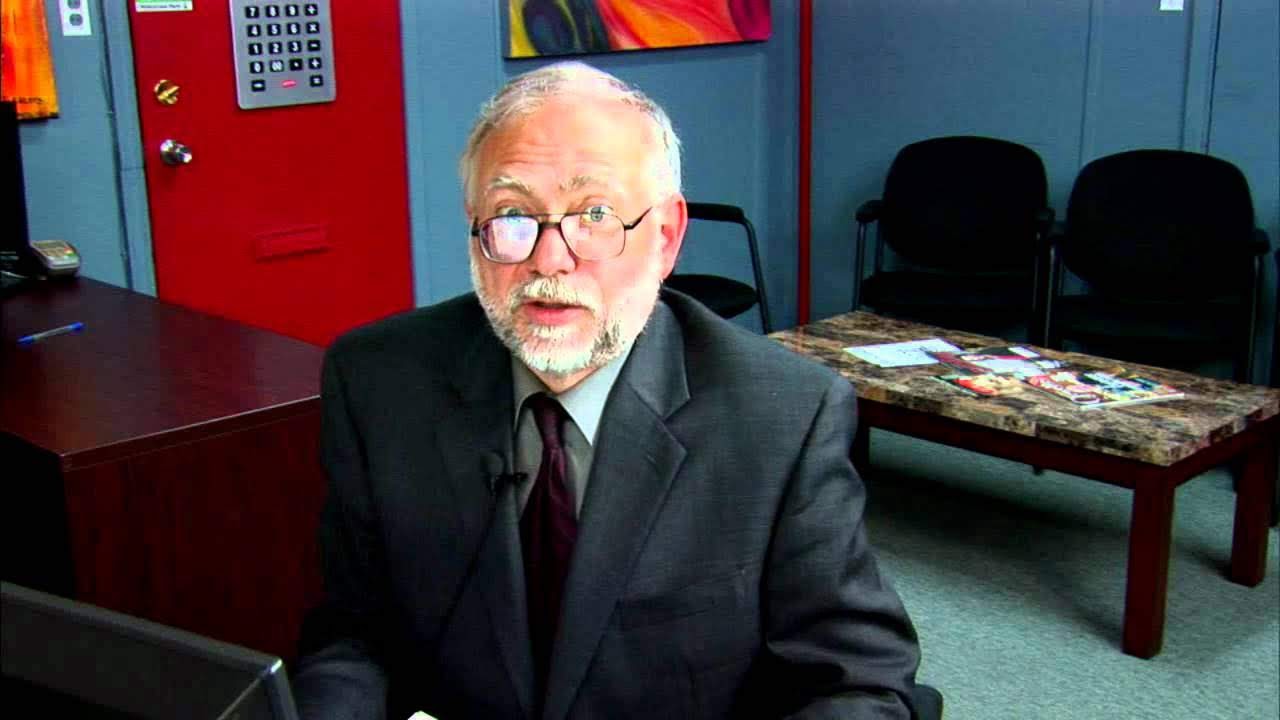 We form posse and ride to the Luciferian lair. There are domestic enemies. They are Lucifer and Co. Imagine if you will, a charitable trust named after him. It was formed in 1920. The name was adjusted for the obvious connotations and changed to Lucis Trust. It has offices in the UN in NYC and Whitehall in London and in Geneva. 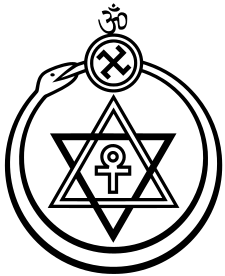 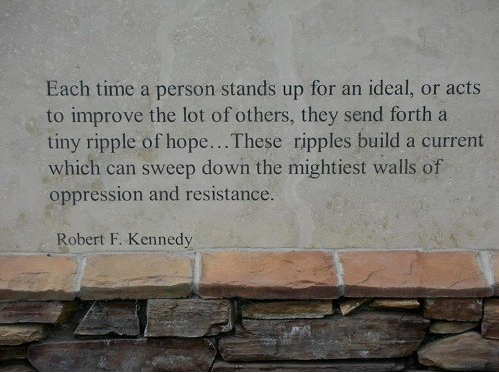 Brandon Smith, The Economic "Reopening" is a Fake Out

Behind the Curtain Bain & Co.

STRONG DELUSION: THE LUCIS TRUST AND THE UNITED NATIONS PT. I (VIDEO)

American billionaires got $434 billion richer during the pandemic May 21, 2020, CNBC