We return today as the son of man with a critical analysis of the Christ story as propagated by Rome by analyzing the book Christ's Vintriloquists by noted historical investigator Eric Zuesse. Eric is a dynamic writer on the truth scene taking the spin out of the propaganda of nation states and politicians and their deceptive media. He has appeared on RT and other forums.

The Power Hour Nation strived to uphold the motto it's all about the truth. Christ said it would set us free. Can you handle the truth? We had better. The choice is clear. Do we follow the true Christ or the imitation created by Rome to seperate us from God. Two thousand years of mind control programming will be shattered. The truth will no longer be the most repeated lie. 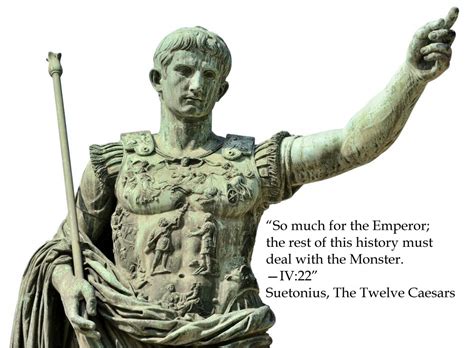 It is said that he wished to be worshipped as Neos Helios, the "New Sun". Indeed, he was represented as a sun god on Egyptian coins.

Caligula took things a step further and had those in Rome, including senators, worship him as a tangible, living god.

This was the government at the time of Jesus and the beginnings of Christianity. Paul was a Roman agent at the time. His mission was to destroy the Jesus sect. It would appear he was quite successful. The 'church' he created practised the means of the state war, human rights violations as in the Inquisition and becoming a banking syndicate as the Vatican Bank reveals. Jesus threw the moneychangers out of the temple. The moneychangers built their own church.

Paul the Apostle was a Roman agent.

Was Paul of Tarsus a Roman Agent? 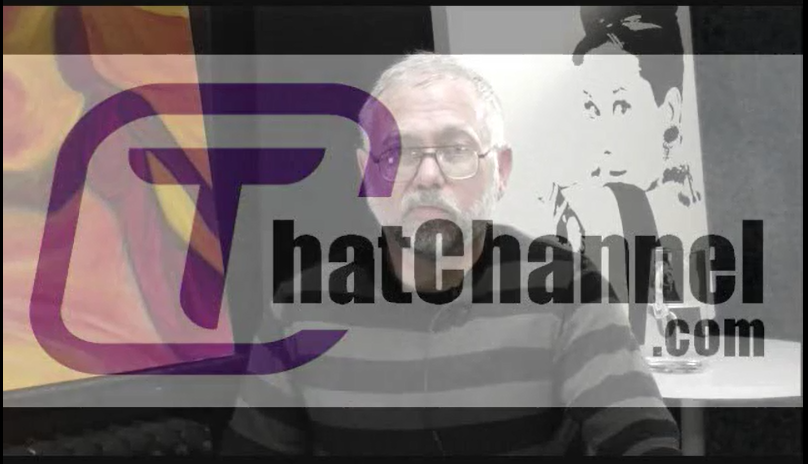