We're back in the saddle to raise The Power Hour Nation in prayer before the election. The false flag is flying in the wind. The people are relatively defenseless being slaves to the fake news as manifested by the prince of the air Satan. The ethereal space is the battlefield. Here we must be active. Like Joshua we must surround the city and blow the shofar until the walls crumble.

McLuhan tagged Satan as the prince of the air as described in scripture. One as the son of man returns in the clouds. That's the same air. The return may well be our shift to godly principles and seizing the ethereal battlefield the ancients could never comprehend. Will The Power Hour be the medium for the message? It will after I speak it. We are at a cusp of history. The message only requires the messenger. 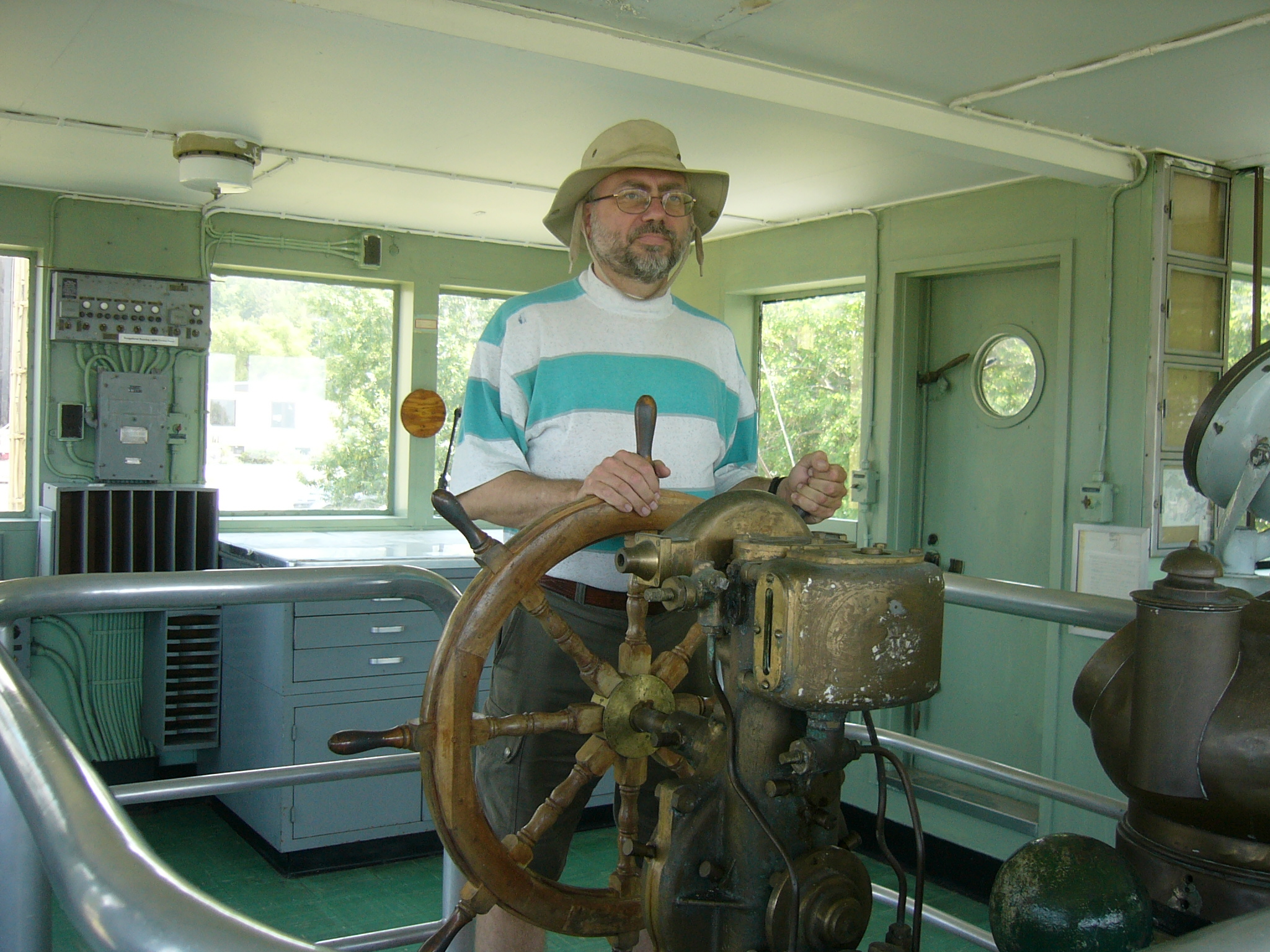 The USS Power Hour initiates a hard turn to starboard.

9 I, John [I John], your brother, and partner in tribulation, and kingdom, and patience in Christ Jesus, was in an isle, that is called Patmos, for the word of God, and for the witnessing of Jesus.

An interesting translation. We have a voice as a Trump in office.

Not only did Joshua bring down Jericho. He destroyed Ai. Someone brought something from Jericho. The first assault on Ai was not successful. In this era we war with another Ai artificial anti-Christ intelligence. The battle lines seem rather clear. The result of Ai as well.

We delve into the history books with the Battle of Athens, Tennessee. You probably never heard of the McMinn County War. A corrupt government seizes the ballot boxes from the voting station to prevent the Veterans Party from winning. However, the veterans had the keys to the armory. They got the ballots back. 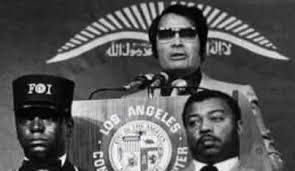 Looking into the deaths of San Francisco mayor Moscone and gay rights activist supervisor Harvey Milk. Feinstein was first on the bodies and had a gun too. Jimmy Jones controlled the politics then. Jones requested of the president lunch with his wife and got it. He controlled state and local politics.

THE TIMES OF HARVEY MILK

What is Obama's mysterious background?

The War of the Restoration