Today's program is on the American Gulag Archipelago. Guest Host Rudy and Erin Davis discusses the stories of American Political Prisoners such as Schaeffer Cox, David Hinkson, Jeffrey Weinhaus, Bryce Cuellar, Ed and Elaine Brown, Russell Landers, Charles Dyer, Yorie Von Kahl and Scott Fahl as well as many others who have been sentenced to "death by prison".

Do you still believe in the American Pledge of Allegiance which states "with liberty and justice for all"?

America's criminal justice system in cooperation with a rogue FBI have been used as a tool to target political dissidents, destroy lives and to interfere with the free and fair election process in this country.

Hebrews 13:3 commands us to remember our brothers in bonds. Learn how you can make a difference in the lives of these inspiring American Political Prisoners and use your voice to make noise and shine light for these unjustly incarcerated men and women who have found themselves in for profit, private and illegal prisons all across our country. 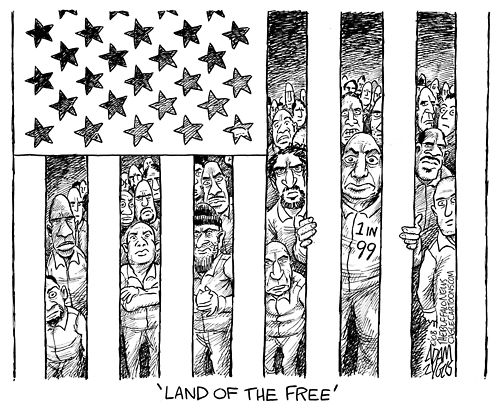 Rudy has collected and published information to educate yourself about these inspiring men and women. You can handle the truth and you can make a difference. Courage is infectious and when on man stands up, it stiffens the backbone of others. Do not abandon our brothers and sisters in bonds.

Song of Mention: Shotgun Rifle and a .45 Official Music Video

Department of INjustice: The Untold Story of Schaeffer Cox

The secret US prisons you've never heard of before - Will Potter 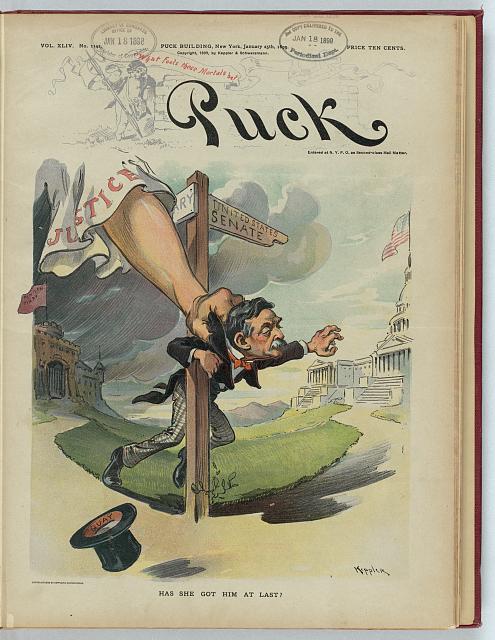 Not Guilty: The Unlawful Prosecution of U.S. Senator Ted Stevens by Rob Cary

Licensed to Lie: Exposing Corruption in the Department of Justice by Sidney Powell