The posse forms and rides into the lair of evil once more. The plague is upon us. The judgement of God will be affirmed. He has given humanity the rope to hang themselves. It is the spin factory of lies and deceit. It is relished like an elixir. However, it is a poison pill. This is the great test at the end of the age. Those pure of heart will keep their flesh sacred. The tree of life our sacred DNA will resonate to God. Those will be spared. Those of the tree of knowledge the wiley serpeant the silicon based strand will perish by their own hand. It will be the new Passover. The remnant will need to restore Eden to its glory after the burying of the purged.

We must not burden ourselves with the slain. They chose to be the chaff of their own free will. We must not mix with them either. Their bodies are contaminated and will bring you ruin. In many ways The Handmaids Tale will become a reality. Christians will usurp power. The injection will ape the flesh including the Syncytin-1 protein required for the placenta. Women will be barren. The few that remain will be required to replenish the flock. Those males unaffected will too. It is the new destiny a normalcy of this apocalypse.

The address is 725 Fifth Avenue, NY. For those inured to the mass arrests by the forces aligned with the former president, I have some news for you. They sell the stuff from his building. It is shipped from 200 Forbes St. #200, Annapolis, MD. That's a doctor's office. Jim Stone didn't verify the addresses it appears.

The provincial police may be another matter. I've always been an advocate of smaller communities maintaining control of their local police. Orangeville recently contracted to the OPP. Now provincial bureaucrats bordering on insane rule the roost.

Military sources are concerned Trudeau may announce martial law in a couple of weeks.

There was a giant chill across the land as the Duce spoke the other day. Numerous police commissions and chiefs stood firm that the Constitution is the law of the land. They can be truly respected for upholding their oaths of office.

The province retracted. The premier hung himself across the spectrum with his own tongue. Even his mother would have slapped him.

As the word spreads we hope the federal police and the gestapo in other provinces are seeing the honor of standing firm on the constitution. Then the echo must spread across the U.S. as well. I will help with that. One nation under God. 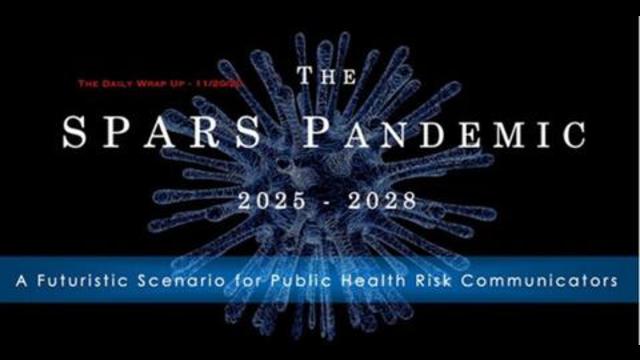 In the 2nd Hour independent researcher Jeffrey Matte will join us to discuss the bankruptcy of the various nation states and the terms of the collapse under cover of COVID.

The rulers of the state are the only persons who ought to have the privilege of lying, either at home or abroad; they may be allowed to lie for the good of the state. 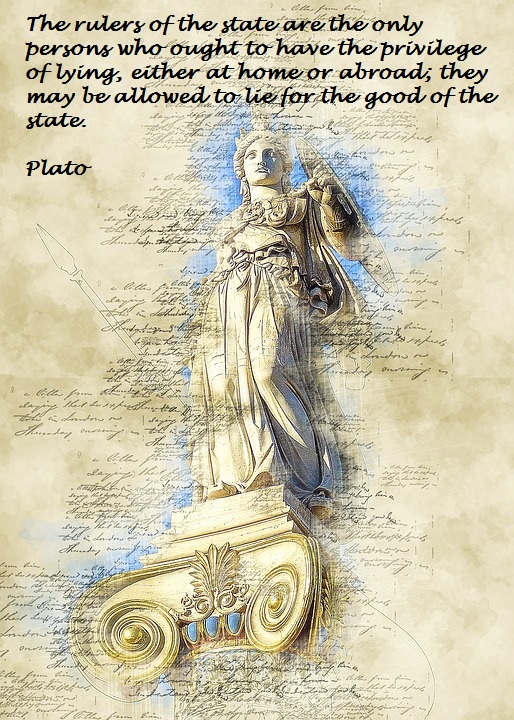