We will be discussing the mind control virus known as COVID-19. It is psychological warfare 101. However, most people have absolutely no idea there is such a thing. It is a covert civil war and coup d'etat against the president. So many have been inured to hate they think their loss of freedom and financial ruin are a legitimate trade off. There are solutions. There is a Samson option. As John Paul Jones said, we have yet begun to fight. 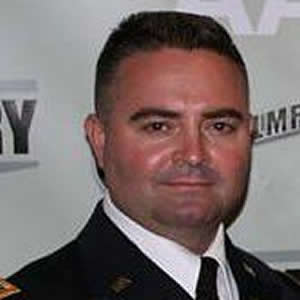 In the second hour noted reporter, researcher and historian Stephen Kinzer will join us to discuss his book The Brothers: John Foster Dulles, Allen Dulles, and Their Secret World War. This is the hidden history of statecraft and techniques used and abused to gain mastery of the earth and its peoples. It is essential reading for everyone. 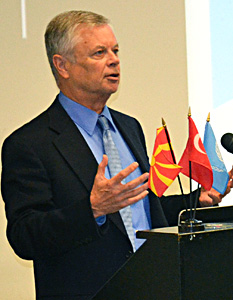 What was the Civial War really about? That was the concealed history. The winners wrote the war. The losers are villified all through history. 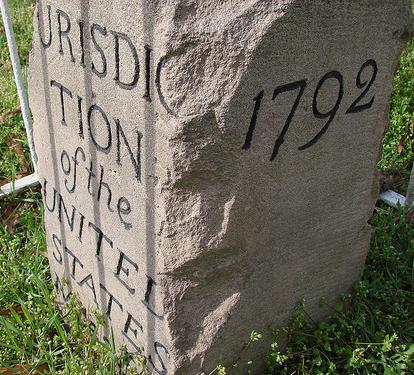 The face fronting Virginia or Maryland bears the name VIRGINIA or MARYLAND respectively. The opposite face, however, does not bear the name District of Columbia, but in bold capitals the words JURISDICTION OF THE UNITED STATES, for which reason I have heard these monuments spoken of as "jurisdiction stones."

The Lugar Center sparked controversy about possible dual-use research in 2018 when leaked documents revealed that US diplomats in Georgia were involved in trafficking of frozen human blood and pathogens for a secret military program.