We PLANNED for this! White House claim they had a pandemic plan in 2018 and reveal its existences after 86,000 dead and 36 million lost jobs
US 'would lose a war with China fought in the Pacific, is unable to defend Taiwan Guam
UPDATES: Watch Madagascar President substantiating the 20million dollar WHO bribery claim, as more revelation pops up
John Whitehead, The Worst Is Yet to Come: Contact Tracing, Immunity Cards and Mass Testing
SUBMISSION TO THE ORDER WHO WAS THAT MASKED MAN? 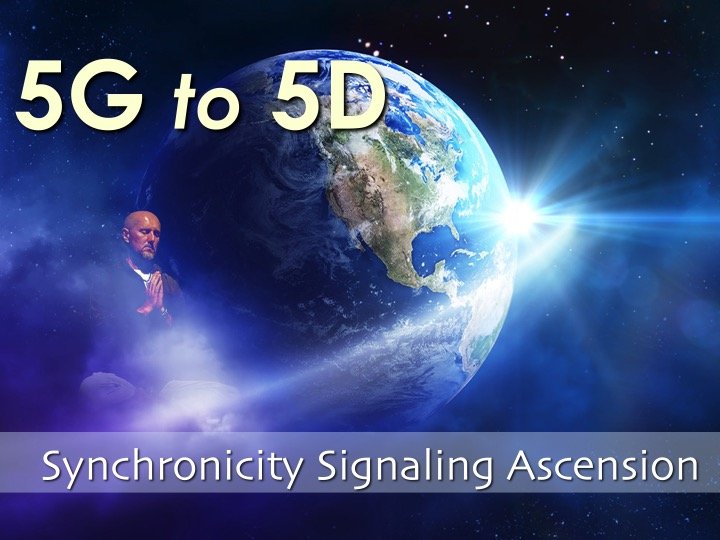