Joining Daniel in the first hour of today’s show to discuss geopolitical affairs is Daniel Estulin. He has published 14 books, among which figure The True Story of The Bilderberg Club, which was an international bestseller. 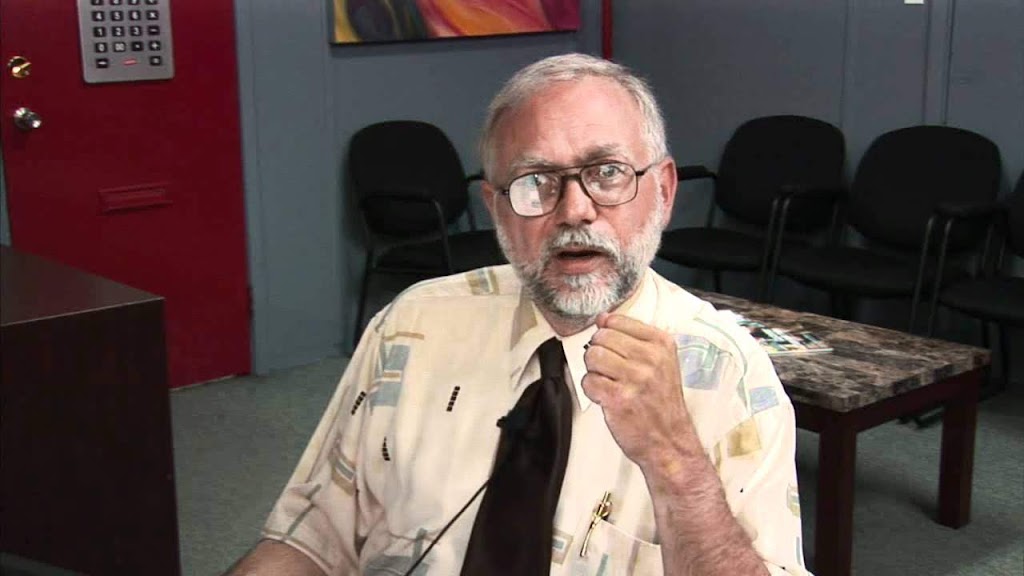 Abdul Rahim al-Hwaiti was allegedly shot dead after he refused to give up his property for a Red Sea mega-project.

This is one of the most important events in future history. The Saudi king is tearing down Mount Sinai that locals verify as the real site Moses ascended. It is part of the documentary Mount Sinai in Saudi Arabia. The king will build a city bigger than NYC by several fold. It will be completely AI. It is to be called NEOM. It means New Future. It is part of the Saudi Vision 2030. 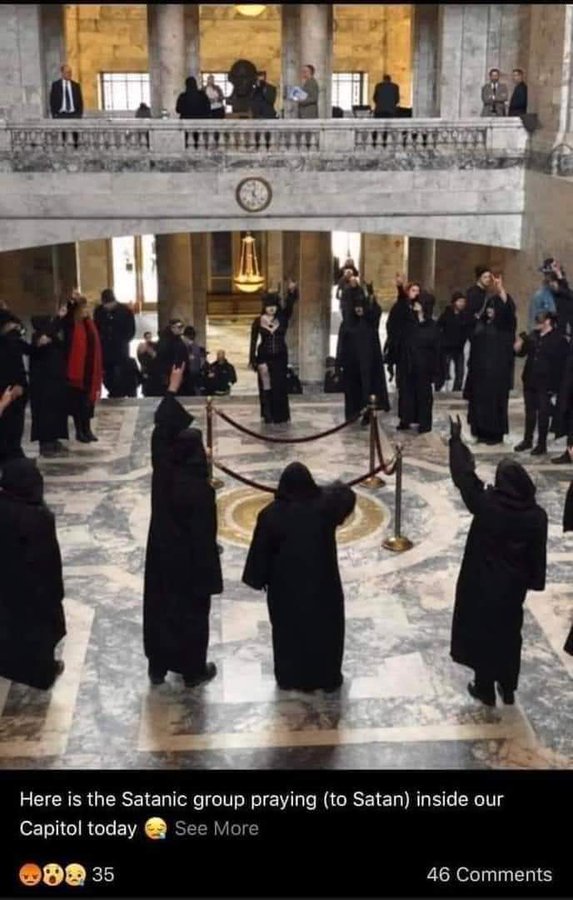