DIRECT LINK:
Coming aboard this week will be Jason Lovering a former colleague from the hold up business, Canadian veteran, faithful father and alternative media host. We will delve into the Canadian election the propaganda campaign to sell us yet again a false paradigm. 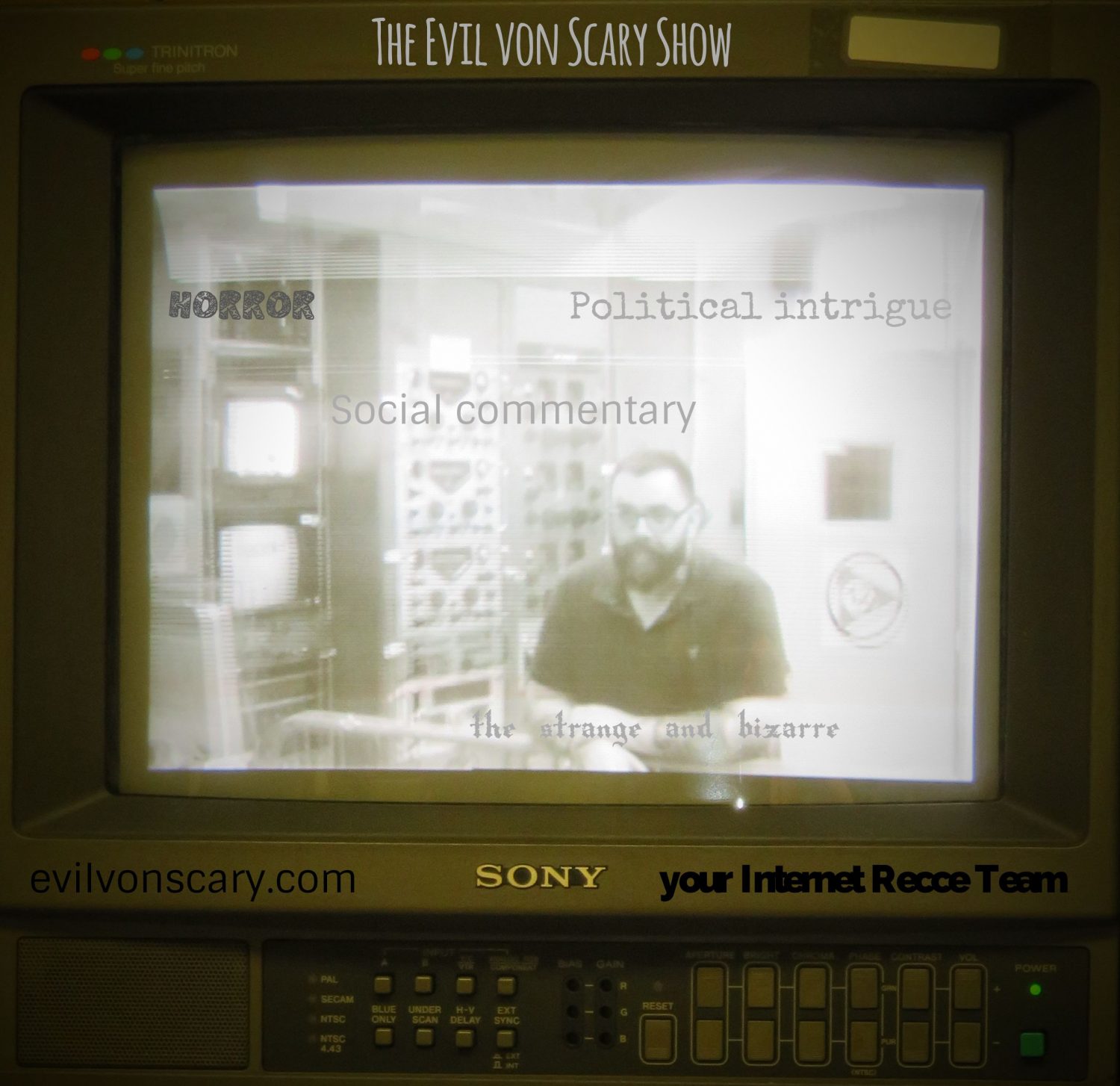 Political campaign promises are the fruit of the Satanic realm do what thou wilt unless it involves believing in truth, nationhood, honor, the right to true self determination. Justin Trudeau is a chameleon. He is a mix of multiple personas to suit the whims of the greatest number of fools who believe their is a system and they control the levers of power.
He uses the strategies and tactics of The Art of War really. That was the prime motive for the legalization of marijuana. You thought you achieved a great victory. However, while you're stoned; he'll steal the reality we've taken for granted. The ultimate success will be to disarm the citizenry so that the global police state matrix can be enshrined. As Chairman Mao said, political power grows out of the barrel of a gun. The state will dominate in that field. Once that threshhold is crossed a day of reckoning awaits. Caught in the trap, people will finally see, but it will be too late to escape. With the next vaccination, your DNA will be altered to bring you home to the cyborg creation.
In the second hour Jack is back. Our American patriot Jack Mullen gives us the benefit of his wisdom in the unending quest for the maintenance of our God given rights. There is a dark agenda to impoverish and enslave all people and nations. The last redoubt is, of course, the United States. Within the right to bear arms enshrines the monopoly of force in the hands of the people the true reason for government is to serve their interests. In general, that is the last thing served and the primary target of an all pervasive shadow power establishment that I call the tree of knowledge. Others say there has always been another race entangled in our world. It may have always been the dominate force. 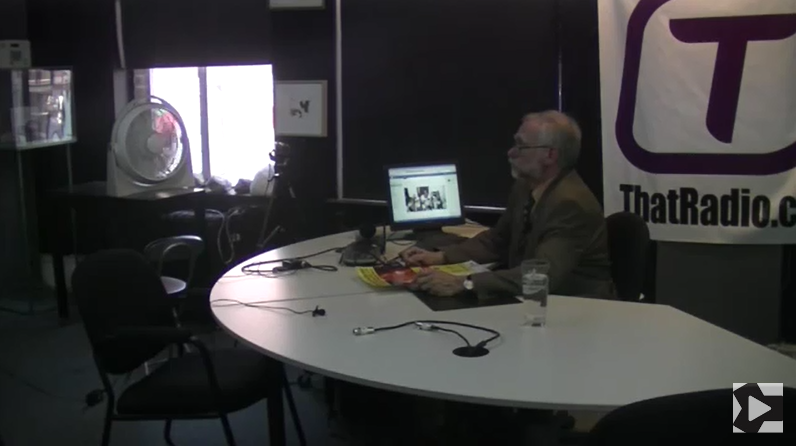